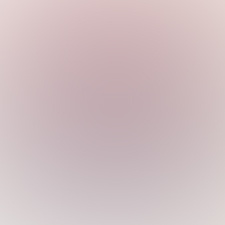 Spain’s Diccionario de la Real Academia Española (the Dictionary of the Royal Spanish Academy, or DRAE, as it is sometimes called) has taken a further step into the 21st century by formally accepting the verb “abducir” (to abduct) into the Spanish language.

“The verb to abduct,” states an entry in Spain’s Onda Cero blog, “was made fashionable by television series such as “The X-Files” and has made a space for itself in the dictionary. One can be abducted by an “alleged extraterrestrial creature” or an excellent writer may “abduct readers with his/her novels.”

So we welcome “abducir” to the pages of the Royal Academy’s dictionary with a glass of the finest intoxicant from Zeta Reticuli. ¡Salud!