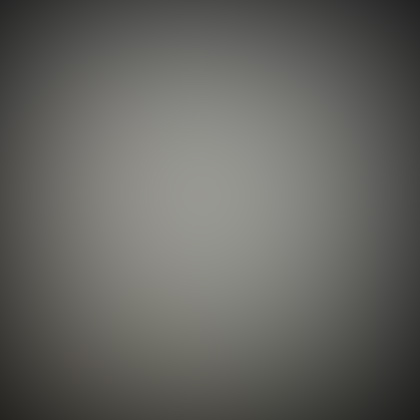 [The spate of incoming fireballs and meteorites hasn’t been limited to the Northern Hemisphere, as this article from Diario de Cuyo shows — SC]
A reader of Diario de Cuyo saw a strange, bright light crossing the skies at high speed. The photos were taken from a car at the intersection of Ig. de la Roza and San Miguel avenues.
Click here to enlarge top photo.
18:09 hrs. San Juan, 7 November – “That’s not a plane. What is it?” wondered Daniela Pérez as she drove in her car along with her family, stopping at the light on Ignacio de la Roza and San Miguel avenues only minutes before 19:30 hours. 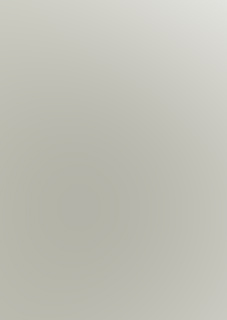 Using a handy cellphone, she photographed the fireball-like object that crossed the skies of San Juan at high speed – an object whose appearance suggested having little connection with an airplane.
In spite of the reddish hue of the sky, the object left a wake in its path that was clearly visible. The object was also seen by other motorists who looked at the heavens in surprise.
[Translation (c) 2014 S. Corrales IHU with thanks to Guillermo Giménez, Planeta UFO and the Diario de Cuyo newsroom]
Visit Scott’s website: THE JOURNAL OF THE INSTITUTE OF HISPANIC UFOLOGY (IHU}