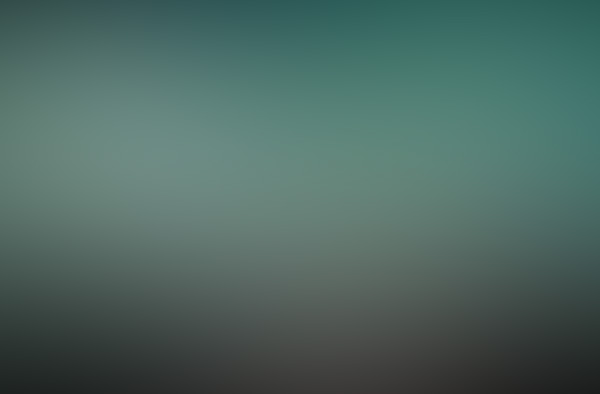 Businessman Federico Rojo Feria provided us with a truly amazing story. During the spring of 1990, while at the Torre de Santa María building with female a co-worker, he found himself watching a human-looking flying entity from the 19th storey of the building. His account of the facts states that the vision was so surprising and shocking that both co-workers were paralyzed for almost two minutes — the uncanny experience’s duration.

Raul Nuñez interviewed Mr. Rojo and kindly conveyed the report to our Bestiary. The witness re-stated his experiences of the time, saying that a flying entity passed only a few meters away from the large window at which they were located, engaging in a wide elliptical flight maneuver, gliding over the Mapocho River before climbing away toward the Cordillera.

The wings were like those of a giant bird, but the other parts of the body were configured like a human’s. He was unable to make out the arms clearly, as they blended into the shape of the large wings.

The witnesses were traumatized for several weeks by the sighting. One of them became so panicked that he refused to speak of the subject again and his behavior toward his co-workers changed. To date, it has not been possible to find this last witness to hear their version of the events stated in this report.

In scanning through newspaper files, this has not been the only manifestation of human-shaped flying creatures over Santiago and its surroundings. The late journalist Osvaldo Muray wrote in the defunct “Revelación” magazine about another flying being resting on a tree in the village of Juanita Aguirre in the 1990s. Eyewitness accounts similar to this one can be found elsewhere in the world.

This event has been set down for any interested parties. It would also be interesting to learn whether any of our readers could contribute other information on the subject that we may have overlooked, or any similar eyewitness account.