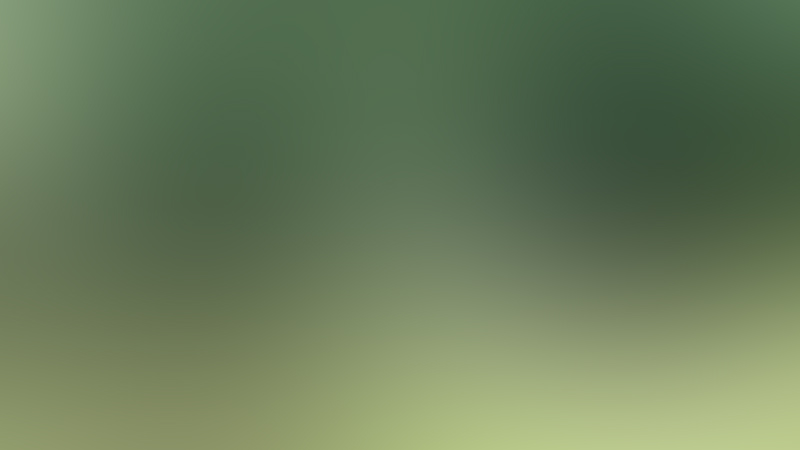 Report by J. Mateos, A. Moya and M. Filpo – Grupo GERENA
Location: Village of La Escalada, Almonaster la Real.
(1977) Ceferina Vargas Martín, 20, single, was on her way to visit her grandmother – who lived in a nearby village – following a trail along the edge of a stream. Suddenly, she felt a flash in her eyes from the stream, leading her to think it might be a piece of glass or a mirror in the water. She felt an instinctual urge to walk faster, yet something appeared to be slowing her down. After walking another 20 meters, she felt another flash aimed at her eyes – a white flash, similar in size to the light of a bicycle headlight and very unpleasant. Panicked, she felt her strength falter. When the source of light was extinguished, she noticed two figures standing four meters distant from her position. Both of them stood upright on the trail.
One of them was female and some two meters tall, with long, platinum hair down to her waist, large eyes and arched eyebrows, lacking a nose or with only two orifices. She was able to make out a moving line where the mouth should have been, yet never opening. [The entity] gave the impression of wanting to speak while gesticulating with its arms. It was clad in a long, dark-green tunic that flashed, as though made of tiny lights, with a round neckline from shoulder to shoulder and wide sleeves. The witness was unable to see if the figure had any feet, but noticed that it had a flat chest. 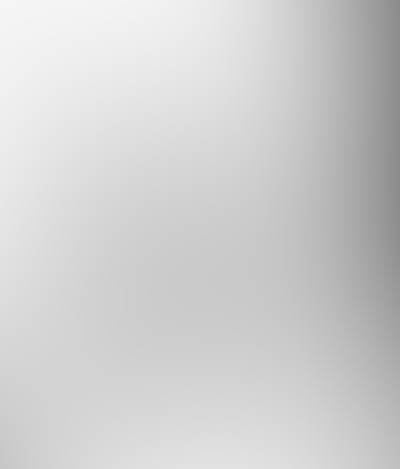 The male figure had similar features and remained motionless. It had short and somewhat unruly hair, and wore knee-length tunic – light brown and flashing – and was slightly shorter than his female companion at 1.70 meters. Ceferina described their faces as “repellent”, lemon-yellow in color.
Stunned, she lost consciousness shortly after sitting down on a rock. The entities remained indifferent to the witness’s presence. Upon returning to her village, she became aware of having lost her formal ID card and the crown of her wristwatch. Officers of the Guardia Civil combed the area and only found a few bus tickets belonging to the young woman. That night she awoke with a start, dreaming of insects. She was unconscious for approximately half an hour.
Visit Scott’s website: http://www.inexplicata.blogspot.ca/
(Translation © 2013, S. Corrales, IHU)