UFODigest.com » Aliens and UFOs » A Humanoid Parachutist in the High Seas? 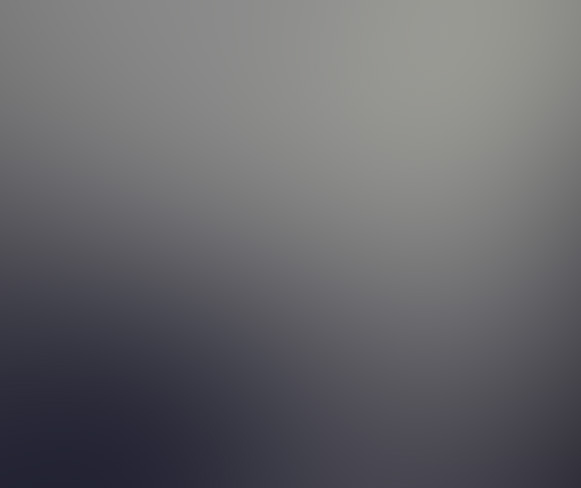 I have always been interested in close encounters, landings and cases in which there is the presence of entities, whether there is a related object or not. I have endeavored to restrict my research to the Community of Andalusia, but every so often I’ve become interested in phenomena from beyond those confines.

One of these struck me, as it took place some 24 nautical miles away from Finisterre (La Coruña) and from that moment onward I referred to it by the name I’ve given this feature: “The Parachutist Humanoid”.

A merchant vessel, “La Marietta”, of Maltese registry, was sailing on 7 July 1997 some 24 nautical miles away from Finisterre. An officer and a sailor were on watch in the bridge. The watch was elapsing without incident until they saw a man dropping out of the sky, wearing a green outfit and lacking a parachute.

Word spread quickly over the Galician-speaking radio waves. The merchant vessel’s watch crew had seen a man drop out the sky (“A Martian,” as the radio communications described him) clad in green and with no parachute. The vessel advised the Marine Rescue Unit in Finisterre of this fact and changed course to effect a rescue.

The area was scanned by two helicopters, a boat and tug that found nothing whatsoever.

José Lesta and Miguel Pedreo published the story in Año Cero and in the “Teleindiscreta” TV news magazine, not knowing if any investigation had been carried out.

When the case reached my ears, interviewing the witnesses had become somewhat more difficult. God only knew where the merchantman was. However, if the Marine Rescue Unit had intervened, they would have some knowledge about it.

Efforts in this regard proved fruitless. The case struck me as odd and picturesque from the get-go: an entity falling out of the sky, with nothing from which it could have jumped or fallen out of. Personally, I tend to think in terms of a weather balloon of some sort, or one of the natural phenomena often seen in the high seas.