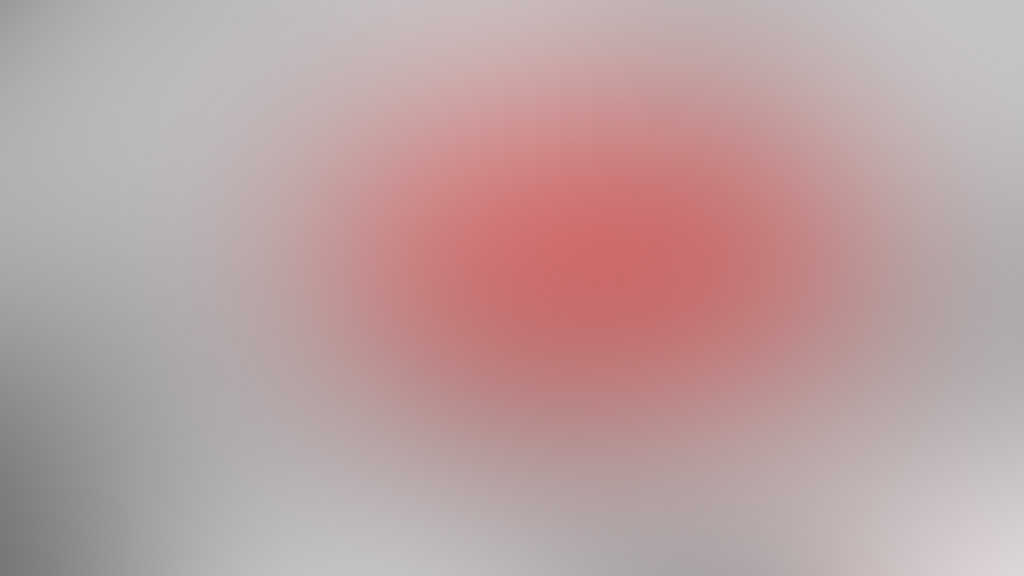 José Pérez is a field researcher with a wide range of unpublished experiences in Puerto Rican ufology. He collaborated with the defunct ENIGMAS magazine for many years with researcher/journalist Jorge Martin.

During the first week of April 2013, Mr. Rey D. Rodríguez – better known as “Chaka” to his friends – was rounding up cattle to bring them back to their barn, assisted by his nephew in this operation.

They were driving along in a pickup truck, lighting up the sections where they tended to look for their cows. Night had already fallen (it was a clear night, possible full moon) and they carried with them a powerful LED flashlight that made it easier to locate the animals.

Upon reaching the Medianía sector, which currently has as field for playing “Gotcha”, they were able to see something akin to the red reflection a little “eye” moving in the distance in the lights of their pickup truck. They immediately said: “Look, there’s one!”

They drove the pickup all the way to the end of the target range, trying to find the alleged cow, but they found nothing. They remained some additional time at the spot to see if anything turned up, but nothing did.

When they decided to leave, they turned the pickup truck around to keep tracking down their herd, but they drove past a sector where the reflection of the little red “eye” became evident again, dashing through the shrub vegetation.

“Chaka” immediately hollered: “Stop right there! Look at that!”

They stopped the pickup truck and looking over a small mound of earth, the saw a dark figure resembling a short-statured man who appeared to be crouching. Chaka reached for his flashlight, got out of the vehicle and pointed it at the figure. He was only able to make out the glow of a single eye; we are uncertain if this was due to tis position. It had a yellowish or bright orange color that gradually diminished in brightness. He also noticed the figure had something strange on its head and back, resembling quills.

“Give me the machete, the machete!” Chaka demanded of his nephew. Wielding the weapon, he approached the thing he was seeing.
As he approached, the thing leaped and ran toward the undergrowth. Chaka then launched into a chase of the creature, calling out to his nephew at the same time to help, causing him to join the pursuit (Note: These are very bold and brave fellows. I would have been running too, but in a homeward direction).

The animal or “whatever it was” proved to be extremely swift, running parallel to a barbed wire fence. Chaka was on its heels, but the creature had the advantage. When the creature came to a fence, it leaped over it while Chaka burrowed under it, continuing the chase for a long stretch (Note: I subsequently accompanied him and was tired out by just walking). The creature kept running toward a very large tree. Just as Chaka was about to reach it…it vanished. He asked me if the creature was able to fly, as he cannot find an explanation to what occurred.

A week later, in the same sector, the creature attacked two mares and slaughtered two calves, which we will discuss in this article’s continuation.