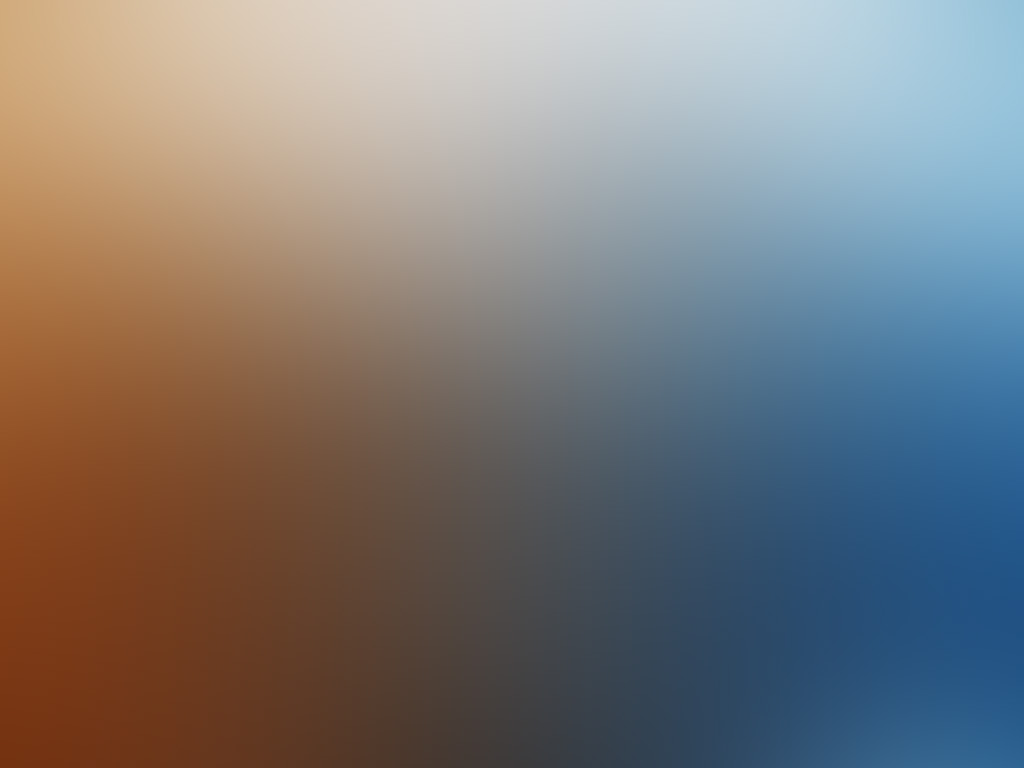 The Sierra Norte location has been included in the Northern Area Extraterrestrial Route (Ruta Extraterrestre Area Norte), a circuit connecting the main UFO sighting locations in the Community of Madrid.
Click here to enlarge top photo.
When Steven Spielberg conceived the plot of his 1970s movie “Close Encounters of the Third Kind” (1977) he almost surely knew nothing about of this site in Madrid’s Sierra Norte, but it could have certainly served as the locale for his movie instead of Indiana. This three-dimensional space is none other than the El Atazar reservoir, considered the largest in the community and also one of the main UFO sighting locations in the region.
Its most intense area of activity, in this regard, dates back to the same decade as the one in which Spielberg’s opus was released and subsequent years, at least to the end of the 1980s. In this regard, there are dozens of eyewitness accounts that allege having seen a variety of flying objects in the area – elongated and luminous – with unusual speed and maneuverability that allowed them to dive into the reservoir over and over, emerging only to become lost in the sky. A group of young hikers testified to this, with the corresponding confirmation by other visitors, equally sure of having had a contact experience with extraterrestrial life.
In fact, the relationship between the El Atazar reservoir and the UFO phenomenon is based on such accounts, repeated in the same location to date, but also by the site’s inclusion in the so-called Northern Area Extraterrestrial Route. This is a circuit through the various sighting locations in the region, which include other municipalities such as Pedrezuela, El Berrueco, La Cabrera, La Pedriza or El Vellón, among others.
[Translation © 2015, S. Corrales, IHU with thanks to Pedro P. Canto]
Visit Scott’s website:  http://inexplicata.blogspot.ca/
Source: Periódico ABC (Spain)
[Note: UFOs has shown a marked interest in reservoirs since the early days of the phenomenon. Reservoirs such as Wanaque in New Jersey, and Lake Carraizo in Puerto Rico have been magnets for such activity. In South America, the Ingeniero Roggero dam (Moreno, Argentina), the El Yeso reservoir (Chile) and the Jurumirim Reservoir in Brazil have become known for their unusual activity – SC]