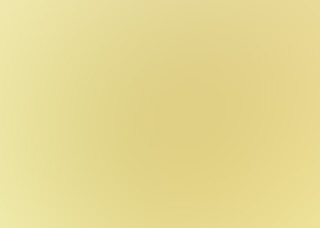 Police in Rivadavia say it’s a sort of gorilla!

A woman identified as Pascuala Alzogaray, who lives in El Divisadero in Rivadavia, in the middle of the Saltean “chaco”, rode her horse 25 kilometers in the middle of the night to request assistance from the police officers at the small community of La Union, since, as she claimed, all local ranchers are frightened by the recurring presence of a strange, hairy humanoid of considerable size.

Alzogaray claims having seen the creature and described it as a sort of gorilla, covered in hair, walking on two legs and with the aspect of “an accursed being.”

“Something must be done about it, it’s the Ucumar,” she told police officers at the barracks, located 500 miles north of the provincial capital.

Pascuala Alzogaray states that she saw the strange creature along with other members of her family, and that fear prompted them to leave the vicinity until the police do something.

“All the ranchers at El Divisadero and vicinity are afraid. This Ucumar,” she says, “roams through the night, steals farm animals and makes noises. When we go out to investigate, we feel him jumping through the tall treetops. It’s a monster and something must be done about it. Those of us who live in the area, creoles and natives alike, are very afraid,” stressed the complainant.

Visit Scott’s website: the journal of the Institute of Hispanic Ufology