UFODigest.com » Aliens and UFOs » A TERRIBLE NIGHT IN AUGUST 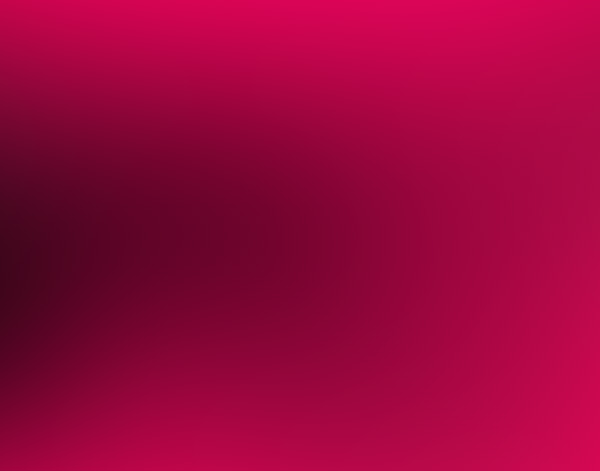 Researchers: Joaquín Mateos Nogales, Manuel Filpo Cabana, Gloria Andreu de los Santos and Antonio Moya Cerpa
Report and Drawing: Antonio Moya Cerpa
The Beginning
We heard about this case 5 years after it occurred. But it doesn’t matter. As someone said quite wisely, “Ufologists aren’t news reporters” and a case can be very interesting regardless of the date it took place.
Click here to enlarge top photo.
As in most investigations we have performed, it has been our dear friend and colleague Joaquín Mateos who learned of the event, got in touch with the witnesses and arranged an interview for Saturday, 9 September 1978. For reasons beyond our control, we could not make it to the indicated spot at the arranged time and the witness went off to the cinema with his wife. We had to wait two hours to talk to him, but we believe it was well worth it.
Finally, comfortably seated, we began talking to the witness of this incredible event, and recorded the interview on magnetic tape. Once the necessary playbacks were made to prepare this report, we have taken two things into consideration:
1) We are in favor of presenting the story in the first person, as it seems “livelier” and more interesting to the reader if done that way, and
2) Due to the multiple linguistic expressions and the peculiar figures of speech employed by our rural folk, which are barely understandable elsewhere in the country, we have thought it prudent to make the report in the 3rd person to facilitate understanding, and abiding by the statements obtained, of course.
The Area
Gerena is a town in the province of Seville, where UFO sightings are rather common. We are completely unaware of what causes this. Perhaps the community has a certain attraction, or it could be a hypothetical “obligatory thruway” by these objects (or whatever they are) or perhaps (as a good friend has remarked) they are attracted by the activities of UFO research groups in the area. Who knows? Whatever the truth, many people in this town have seen UFOs, from the more “normal” cases to the truly mind-bending ones.
Gerena is 30 kilometers northwest of Seville. The Seville-Extremadura-Madrid Highway is located some 5 kilometers to the east.
The event we are going to describe took place some 3.5 kilometers in the direction of this highway, near the country home known as “El Esparragal”. It is a cropland area, relatively plant, with a few hills on its periphery. The witnesses were working, in fact, at a cotton field in the area.
The Witnesses
A total of 7 people witnessed this event. We have only been able to locate one, Mr. Antonio Fernández González, married (single at the time of the incident), some thirty-odd years old. According to this man, the other people with him that evening were: David González, Francisco Barrera, Antonio Palomo (deceased), all of them residents of Gerena. He only remembers two of the others, called Francisco and Ventura (two of them lived in Las Pajanosas and the other in Guillena, towns adjacent to Gerena). Our colleague Joaquín Mateos knows the witnesses who live in Gerena very well, and assures us they are very earnest and trustworthy.
The Event
It all happened on a Saturday in mid-August 1973 between 3:30 and 4 in the morning. The event has been burned in Mr. Fernández’s memory and with good reason.
The seven witnesses were irrigating the cotton with sprinklers along with seven other people working in a distant sector of the plantation. They worked in teams and their work shift ran from 8:00 in the evening until 8:00 a.m., a total of 12 hours. The first sprinkler shift took place between 8 and 10 p.m., and they left the country home at 2:00 a.m. once more to make a second sprinkling of the cotton until 4 a.m., approximately. Finally, around 8:00 a.m., they toured the plantation again to inspect the sprinkler lines to make sure none were stuck. That brought their shift to a close.
It was little over 3:30 a.m. that Saturday and our witness, accompanied by David González, was inspecting one of the sprinkler lines – a 300 meter-long one, unhooking it and changing the direction of the irrigation, each using their respective flashlights. These were large, powerful flashlights, fed with four batteries and producing a large beam of light. While one did the hooking, the other provided illumination with the flashlight, and they alternated countless times.
As Mr. Fernández walked between the cotton on the highest part of the terrain, he saw a source of white light in the distance, coming down a slope. He stared at the light earnestly, and some 30 paces ahead (distance between one sprinkler and another) stood Francisco Barrera and David Gonzalez. He asked them if they had seen “that thing” and they replied affirmatively. It could have something to do with the hunters entering the area aboard their vehicles.
But our witness thought it was “too much light” for a car.
Article continues tomorow: August 31, 2013!