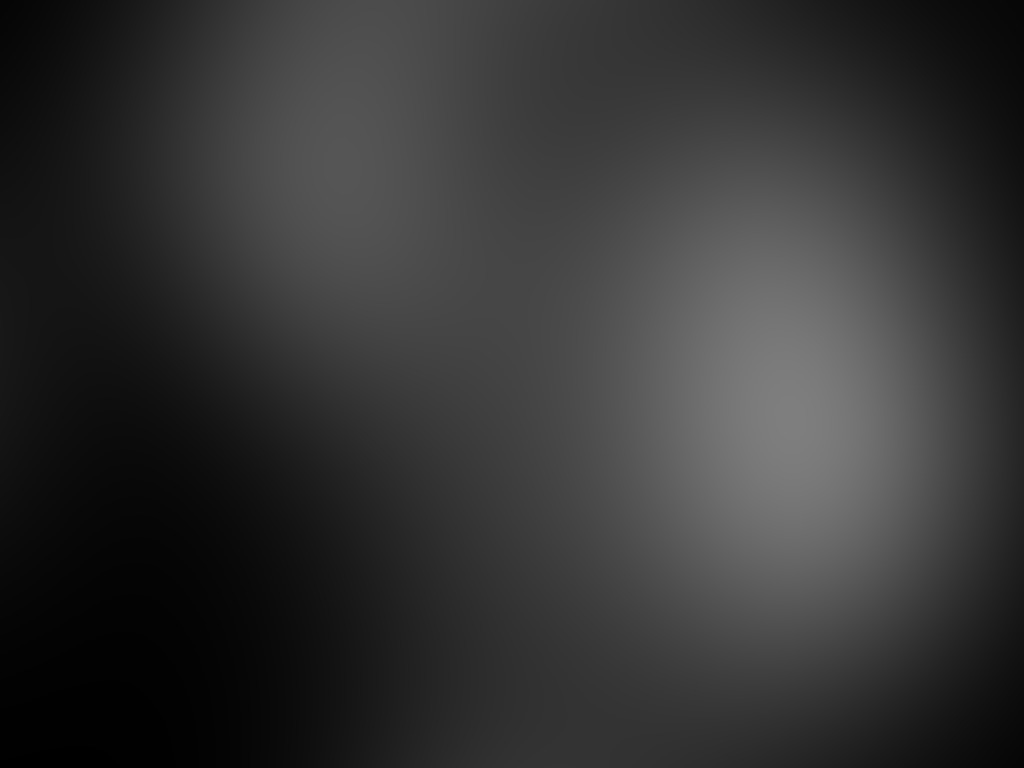 Haunted houses run the gamut from Great Britain’s Borley Rectory, studied in the early days of paranormal research by the legendary Harry Price, to lesser known places like Madrid’s Palacio de Linares. However, there are thousands of others that occupy the vast middle ground in between. The ones examined in this article belong in this category.

Mexico’s rich and varied paranormal history (see “Ghosts of Old Mexico” in the February 2000 issue of FATE) includes places in which the shadows of the past still exert an uncomfortable grip on the present. One of these places is the city of Morelia in the state of Michoacán.

In 1984, a group of high-school students who had embarked upon a photographic tour of the Morelia’s colonial past made a startling discovery: a photo taken in the City Library’s stacks revealed–upon developing–an eerie silhouette projected on the neat rows of books. At first the students thought it was a trick of the light, or a prank played by a member of their group. But when Library employees were shown the image, they were able to identify it all too well as the outline of a “nun in blue” which has haunted the repository of knowledge for untold generations. Many of the City Library’s holdings, it is said, once belonged to one of Morelia’s convents.

Nor is identifying the deceased religious woman an easy task: Morelia’s library is housed in an ancient stone building that dates back to the 16th century. Burials took place in the structure’s floors and walls, and even the librarian’s desk is located on top a slab covering an early 20th century burial.

“When I leave the building,” stated library director Rigoberto Cornejo in an interview to the El Norte newspaper, “I feel the sensation of someone following me. In fact, I can even hear the footsteps.” Although this sober-minded professional refuses to believe in the supernatural, he is hard pressed to find logical explanations for his experiences, or for those of his subordinates.

In 1996, library worker Socorro Ledezma requested a transfer from her work area in the colonial structure after an uncanny experience. “The time must have been seven o’clock in the evening,” she told reporters from El Norte, “and it was getting dark outside…that’s when I suddenly felt the presence of someone standing behind me, blowing in my ear. I was unable to turn around, and my body was gripped by a chill.”

The haunted Mexican convent has a counterpart across the Atlantic: the ancient convent of the Arrecogidas (cloistered sisters) in Madrid, located at 86-88 Calle Hortaleza, has steadily gained the reputation of being a haunted location ever since the labor union known as U.G.T. (Union General de Trabajadores) established its headquarters at said location. A number of union leaders who remained into the wee hours of the night hammering out collective bargaining agreements claim felt cold chills upon hearing strange voices, murmurs and the sounds of doors opening and closing all by themselves.

One of the more remarkable agreements involved the office of Antón Saracibar, one of the labor union’s former directors. Every morning, his staff would arrive at work to find hand prints on the leather sofas and sunken areas suggesting someone had been sitting in them overnight–despite the fact that the executive office was carefully locked every evening. The incidents caused no-nonsense labor officials to request the aid of prominent parapsychologists.

Historical background checks soon attested to the building’s tormented past. Centuries ago, the nuns had turned their fortress-like building into a home for “wayward girls and fallen women,” toward whom they behaved more like jailers than helpers. The building’s popularity as a place of torment was such that the renown filmmaker Pedro Almodovar used it as the scene for one of his projects, Entre Sombras (“Among Shadows”).

The hauntings appear to be circumscribed to the former convent’s lower floor, where the cemetery used to bury deceased nuns was located. When the U.G.T took over the building as its main office, the convent’s chapel was turned into the main room in which press conferences were to be held, and the choir area became the office of another union executive. Serious consideration was given to the removal of mortal remains from niches in the crypt to make way for computer servers, but wiser heads prevailed and a door was built to bar access to the old convent’s lower levels.

Have efforts been made to contact the deceased occupants of these old structures, ridden with memories? The answer to this question is apparently affirmative. In 1995, Father José María Pilón of the Society of Jesus delivered “The Ata Report” on the subject to the board of governors of the Reina Sofía Museum of Art in Madrid, which had formerly been the San Carlos Hospital. The controversial aspect of Father Pilón’s effort was that contact had allegedly been made through a Ouija board.

According to Sebastián Rodríguez Galindo’s report on the subject in April 1996 issue of Mundo Paranormal, a team of paranormal experts composed of Sol Blanco Soler, Paloma Navarrete, Jose Luis Ramos, Piedad Acevedo, Lorenzo Plaza an Jaime de Alvear, looked into the “psychic presences” in the former hospital, which were allegedly responsible for activating elevators that had been shut down, opening locked doors, and perhaps more chillingly, “processions of entities wearing religious garb moving down the hallways.” The majority of the witnesses in these cases were members of the buildings custodial and security staff.

Among the entities contacted by means of the Ouija board were “Malé”, a Jewish woman who had lived at the site in 1594; “Aldonza de los Angeles”, who claimed having been the prioress of the building’s religious community in 1750, and last but not least “Ataulfo” or “Ata” (who gave the report its name): a dangerous, psychopathic patient of the hospital who confessed to having committed five murders while alive.