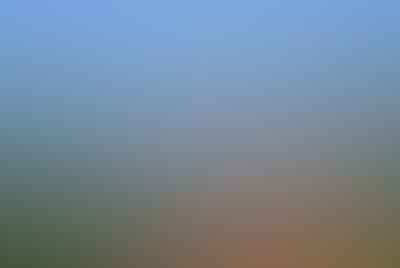 Sandra Mina was posing for a photo at Pan de Azúcar. She subsequently uploaded the image file to a social network and her friends noticed an object in the sky.

On 30 January 2013, Sandra Mina was walking with her husban around Pan de Azúcar and decided to take a photo of herself with the mountainous landscape as a background. Later on, Sandra posted the image to Facebook at 16:30. Her friends told her they could see something strange in the sky. That’s when they magnified the photo and found a surprise. A UFO?