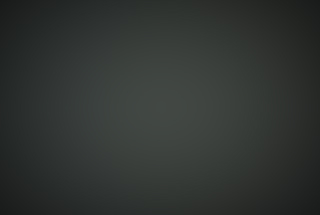 The Dirección General de Aeronautica Civil (DGAC – General Office of Civil Aeronautics), launched a website on Wednesday that presents cases, videos and reports that demonstrates the existence of unidentified flying objects not only in Chile, but around the world.

CEFAA has been operating since 1997 as a result of the repeated instances of these phenomena in airports and sightings by pilots and other individuals. Thus, in cooperation with the Air Force, private and internal investigators, PDI staff, universities and scientists have managed to ascertain the existence of at least 24 cases that can be classified as UFOs.

Meanwhile, their mission consists in compiling and studying all relevant background information and contributing in this way to the safety of air operations. Pilots are instructed as to how they should react when faced with manifestations of this phenomena [bold in the original—SC]

“The UFO phenomenon is real,” stated Ricardo Bermúdez, CEFAA’s director, “and it is something that takes place worldwide.” Another of the goals of this organization is to make instances of these events known to the public at large.

The www.cefaa.gob.cl website shall be in operation as from Thursday at 08:30 hours, offering visual eyewitness reports in Chile and around the world involving unidentified flying objects in our skies, such as the photo taken at the Ovalle airport in November 2009.