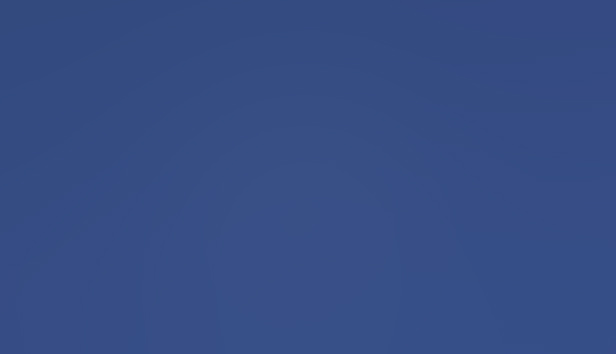 Workers at the Collahuasi Mine in the northern region of Tarapacá saw and photographed a silver disk that remained visible for some 2 hours at an altitude of 600 meters.phto.

SANTIAGO DE CHILE (EFE) – Scientists from the Centro de Estudios de Fenomenos Aéreos Anómalos (CEFAA), a branch of the General Office of Civil Aeronautics, concluded that a sighting from April 2013 corresponds to an unidentified flying object (UFO) whose image was disseminated on Tuesday.

After a year of analyses by high-level experts “who are generally very skeptical”, the conclusion was reached that the April 2013 object in Northen Chile was “an unidentified flying object (UFO), as it does not match anything known,” in the words of Ricardo Bermudez, CEFAA’s director, in a statement to EFE.

The director of CEFAA, a one-of-a-kind agency in the world, rejected that the image had been “declassified” because “we do not keep secrets”.

In this subject, “no one owns the truth” and for this reason “we choose to share the information we have rather than conceal it,” said Bermudez, adding that Chile “is the only country in which there is total transparency” regarding the subject of UFOS.

We work openly with those who have seen flying objects, and they are generally airplane pilots or radar operators, but also with average people who tend to videotape them or photograph them. We also deal with astronomers, chemists, universities, the Armed Forces and the Police in analyzing eyewitness accounts and images, which most times turn out to be birds, balloons, probes or other commonplace objects,” he specified.

This case involved a group of 35 workers and experts from the Collahuasi mine, located 4300 meters above sea level in the northern region of Tarapacá. In mid-April 2013, they saw and photographed a silver disk that remained visible for some two hours at an altitude of some 600 meters in completely clear, cloudless skies. “It was a silvery disk, measuring some 10 meters in diameter, engaging in vertical and horizontal movements that no airplane can make, but which appeared to follow a pre-determined flight plan,” explained Bermudez.

The object went on to form part of the 3% of sightings recorded in Chile since 1998 which are officially recognized as UFOs.