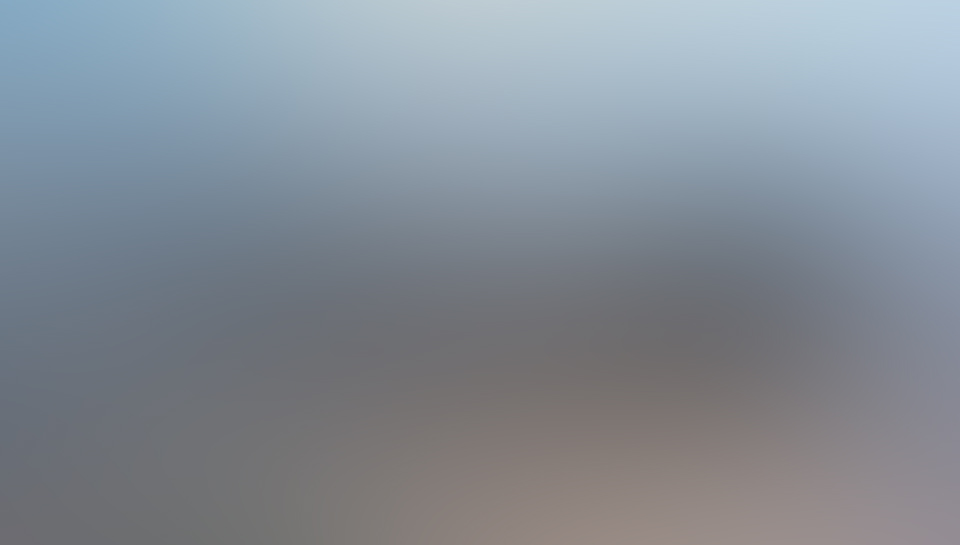 Unintentionally, on March 5, 2013, on an Air Force newspaper, the U.S. Air Force released a distant photo of Area 51 which caught a lot of military aviation aficionados all over the world by surprise.
It showed an F-22 Raptor from the 1st Fighter Wing/27th Fighter Squadron out of Langley AFB, VA, as seen from a KC-135 Stratotanker during a Red Flag 13-3 sortie on March 5, 2013.
Click here to enlarge top photo. Photo, courtesy of the Air Force, of course.
Even though the Air Force has practically been “forced” recently to admit the existence of “Area 51” by name (even though they have long admitted the existence of “an operating base near Groom Lake”), they have always been extremely careful not to release any photo pertaining to that base.
In the meantime, practically the whole has been seeing photos of Area 51 on the Internet.
Now, of course, things have changed drastically.
The Air Force has recently admitted that they had used the term “Area 51” by name in previous classified documents.