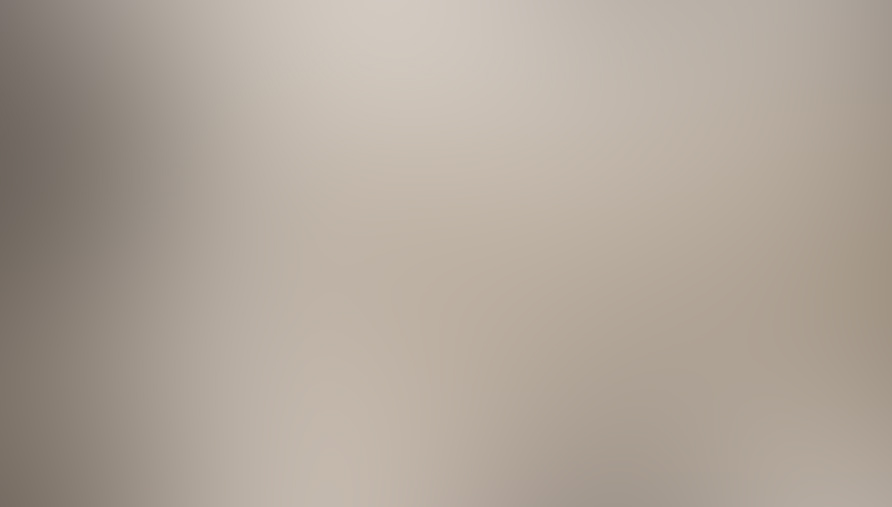 VILLA OCAMPO, Durango – The owner of the “Don Isaac” ranch was startled last Thursday when he reached his property only to find that strange imprints had been found in a sorghum field – an area measuring 2,500 square meters (26,000 sq.ft.). Locals have attributed such events to extraterrestrial activity.
Click here to enlarge top photo.
A UFO phenomenon occurred in a ranch of this locality, flattening the sorghum crop and forming circles and triangles in other sections.
An abnormal phenomenon took place at Rancho Don Isaac, 7 kilometers distant from the community of Villa Ocampo. Two sections of the sorghum crop were flattened by an unidentified flying object, leaving circular and triangular within the flattened cropland. [Note: this is speculation on the part of the author, as no object was witnessed – SC]

This change was inflicted upon a quarter of a hectare (0.68 acres). How this was done remains a mystery, as neither the owner nor his wife can come up with an explanation. Both of them witnessed the field’s condition on Thursday, November 6.

[The plants] were neither cut nor broken, but simply bent – an impossibility for an animal or an atypical wind current. The sorghum plants that remained standing on the rims of the circle stood approximately 1.60 meters and showed no appreciable changes that could suggest the nature of the event, according to the rancher.
It was shown the sorghum could not be easily bent, as Victor Rodríguez, the owner, took a sizeable amount [of sorghum] in both arms and tried to bend
it and flatten it to the ground. When he let go of it, it returned to its upright position, unlike the others. Thus, human strength cannot be said to have been involved in this case.
Around 12 to 16 bundles of grass – in their original position – could be seen within the affected area, which displayed circular and triangular shapes that would be difficult to create with heavy machinery.
Another section – similarly flattened – could be seen no more than 10 meters away. This could be the object’s possible second landing site, judging by the condition of the stalks, as a specific section showed how the croplands were parted to form a sort of exit path.
There were circular traces at the location of the bundles, as if they had been dragged, forming a counterclockwise line and creating a perfect silhouette that did not affect the standing crops.
The owner noted that he had not visited the pace for days, as the heavy rains hindered any approach to the ranch. On November 6, he went in with water from his own well to feed the animals. It was then that he became aware of the changes suffered by his crops.
There was no sign of vehicles or tire-marks that could have caused the situation. Furthermore, the area was completely fenced with barbed wire, which showed no alterations through which a prankster could have broken in.
[The event] was not considered an act of vandalism, as the owner keeps two farm animals at the site, and these were not affected or showed signs of having been tampered with by a person foreign to the ranch. There was no evidence of material theft.
Phenomena of this sort have occurred in different parts of the world over time, prompting their investigation by scientists, master mathematicians and people involved with the paranormal or the esoteric.
It should be noted that the oldest recorded of a crop circle can be found in England, published in a pamphlet called “The Mowing Devil” on 22 August 1678, with an illustration showing a demon cutting a wide circle in the crops.
[Translation (c) 2014 S. Corrales, IHU with thanks to Guillermo Giménez, Planeta UFO and Erick Moreno]
Visit Scott’s website: THE JOURNAL OF THE INSTITUTE OF HISPANIC UFOLOGY (IHU}