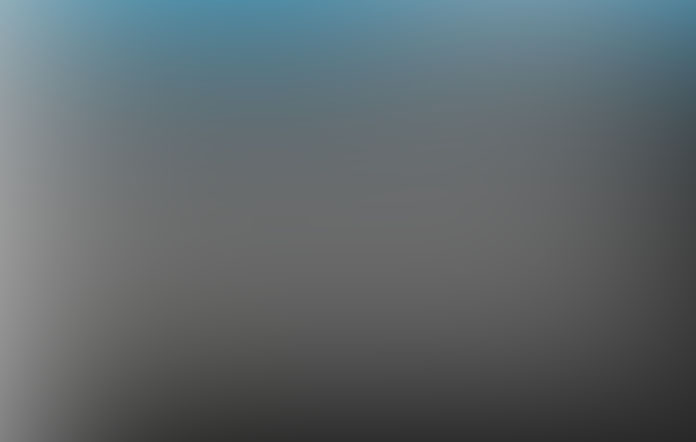 Publisher’s Note: This is the latest article from Scott Corrales which is by Carlos Fredo and translated by Scott. It initally appeared on the Planeta UFO and Starmedia.com website. Dirk
Mexicans witnessed an alleged triangular UFO flying over the skies of León, Guanajuato.
Click here to enlarge top photo.
The alleged UFO was recorded on video on 14 November in León in the Mexican state of Guanajuato. The recording is from the [YouTube] channel belonging to “jmhz71” and it displays a triangular object flying across Mexican skies at high speed.
León is Mexico’s seventh metropolitan area with slightly more than 1,650,000 residents and it has been a site for unidentified flying object sightings in recent years. 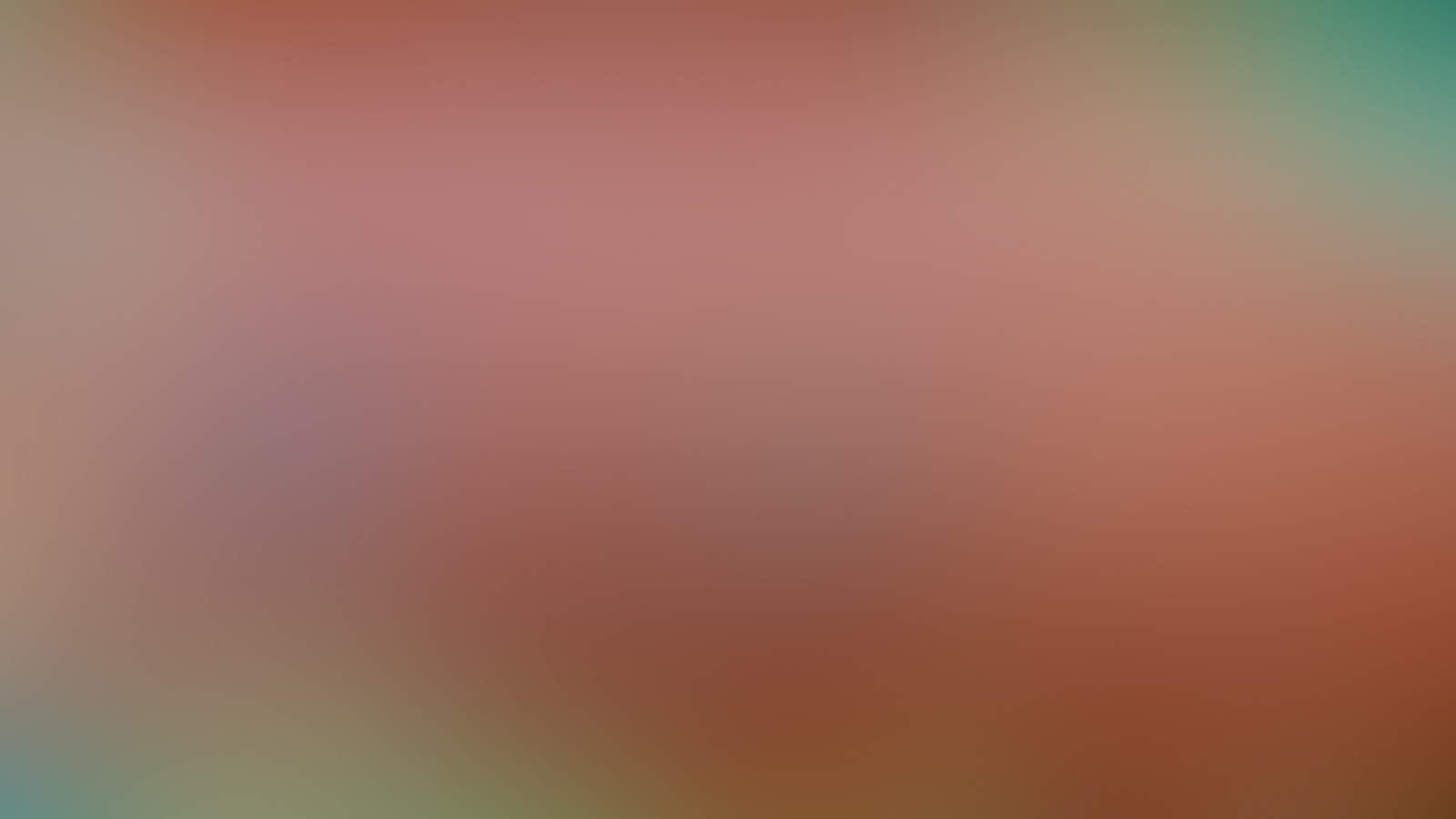 Despite the fact that many suggest that it could be an unidentified flying object, skeptics point out that it could also be an unmanned aircraft (drone) employed in the struggle against drug-trafficking in the region.
VIDEO AT: https://www.ufodigest.com/video/ufo-triangular-night-vision-14112013
[Translation © 2013, S. Corrales, IHU with thanks to Guillermo Giménez, Planeta UFO and Carlos Fredo, StarMedia newsroom]
Visit Scott Corrales’ website: THE JOURNAL OF THE INSTITUTE OF HISPANIC UFOLOGY (IHU)