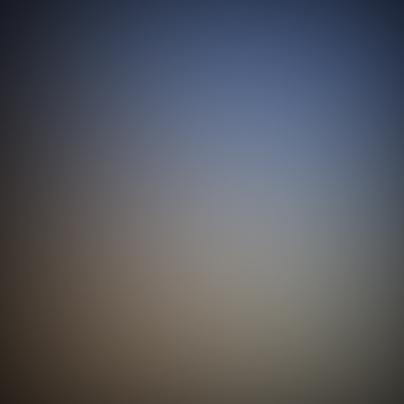 Amateur photographer captures a strange object in the skies over Plaza Libertad in this community of Entre Rios Province.
Click here to enlarge top photo.
Date: 10.27.2014:   A strange object can be seen in an image captured this afternoon (Monday, Oct. 21) at Plaza Libertad in Rosario del Tala. Some believe it may be a UFO.
Journalist Ivan Rodríguez, a native of Rosario del Tala and a fan of photography for some years, took some photos of the Libertad gardens in the locality, but he was truly surprised when he downloaded the images to his computer.
Rodríguez told Radio Mediterránea about his surprise when one of his daughters – who was watching the images on the computer – noticed a spot on one of them asked him about it.
“I thought it might be debris or a bug on the camera lens. I took it apart and there was nothing,” he said.
The images were sent to the Museo Ovni in Victoria to be analyzed with better technology, and to find out if this could truly be an unidentified flying object.
Source: UNO – Entre Rios (Argentina) and Planeta UFO
[Translation (c) 2014 S. Corrales, IHU with thanks to Guillermo Gimenez, Planeta UFO]
Visit Scott’s website: THE JOURNAL OF THE INSTITUTE OF HISPANIC UFOLOGY (IHU)