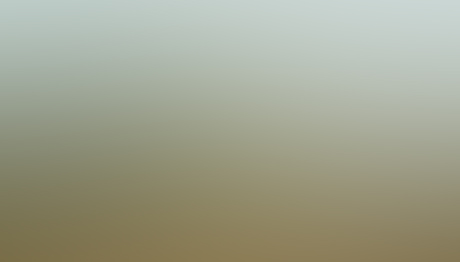 ARGENTINA: An unidentified flying object – presumably a “flying saucer” – was photographed by a journalist from Santa Lucia while taking pictures of the crop duster that crashed in the locality of Gobernador Martinez for the second time in a 24 hour period. While uploading the images of the small plane’s collision, he did not notice anything unsual. But a reader sent an e-mail to [email protected] to say that he had seen a strange object in the upper right hand margin, where what could be a UFO appears over the shattered aircraft.
Click here to enlarge top photo.
There is no question that what happened to the small aircraft is strange, as it fell to earth twice in a 24-hour period, the first due to an alleged fuel failure, even after the pilot had checked that no failures were present. The second event occurred when the aircraft plummeted to the ground some 4 kilometers away from Paraje San José.
[Translation (c) S. Corrales, IHU. Special thanks to Guillermo D. Gimenez, Planeta UFO]
Source: Corrientes Hoy
http://www.corrienteshoy.com/vernota.asp?id_noticia=146484
Visit Scott’s website: THE JOURNAL OF THE INSTITUTE OF HISPANIC UFOLOGY (IHU).