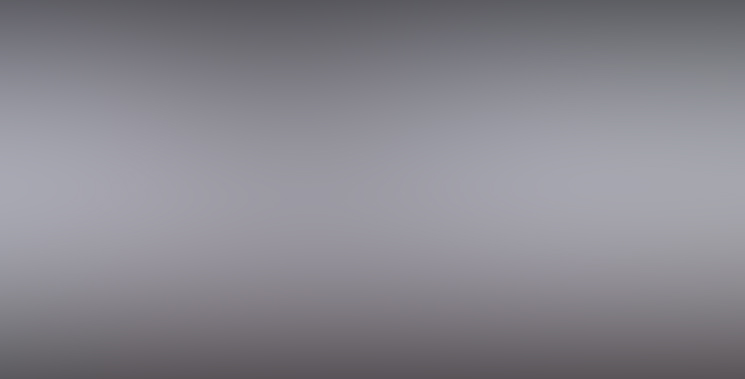 Mexico: Alleged UFO Recorded Before an Earthquake
*** Video is making the rounds of social media, creating a heated debate among Internet users ***
MEXICO – The alleged presence of a UFO moments before an earthquake has given rise to suspicion and debates online. The video, recorded on April 18, has created two antagonistic lines of thought.
Click here to enlarge top photo.
On one hand there are those who believe in the authenticity of the images and who seek explanations that cause a relationship between both facts; on the other, there are skeptics who claim it is some sort of fraud or seek another kind of explanation.
According to YouTuber jmhz71, the video was recorded in San Juan Ixtacala, Mexico City.
VIDEO AT:https://www.ufodigest.com/video/alleged-ufo-recorded-earthquake-video
0:00 – 0:12 Music plays in background and indistinct conversation]
Woman: What is that thing?
Man: Hold on, I’ve got it.
Woman: It turned on a light, did you see?
2nd Woman:No, it was the sun.
Woman: Look, it’s turning on a bulb now.
2nd Woman: Look, look, look…
[dog whines in background]
Woman: What is that?
2nd Woman: Golly…
[0:39 – doorbell rings, dog barks]
Woman: Open the door.
Man: [indistinct remark]
(Translation (c)2014 S. Corrales IHU with thanks to Guillermo Gimenez, Planeta UFO)
[Video transcription by Scott Corrales]
Visit Scott’s website: THE JOURNAL OF THE INSTITUTE OF HISPANIC UFOLOGY (IHU)