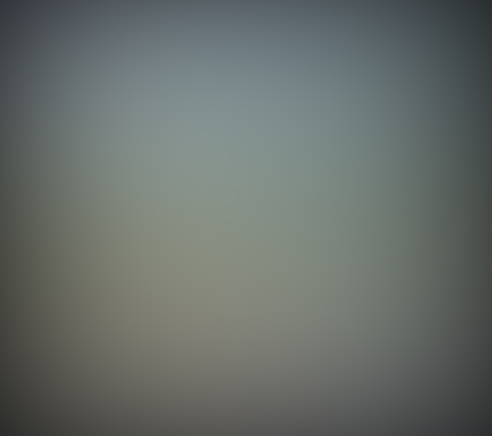 SAN PEDRO SULA, HONDURAS – A considerable number of readers of www.tiempo.hn who looked at photographs of seemingly mysterious objects flying over San Pedro Sula claim having been witnesses to Unidentified Flying Objects (UFOs) along various parts of the northern and western coasts of Honduras.
Click here to enlarge top photo.
Their stories emerged yesterday on Facebook and DIARIO TIEMPO’s website, following publication of two photographs taken by a journalist of this communication media, using a cell phone from the 12th floor of the Altia Smart City Building 1.
On July 30, prior to attending a conference in this building, the journalist photographed the cityscape, and on October 27, nearly three months later, finally looking at the images, he was startled to see disk-shaped objects against the slopes of El Merendón.
Along with the images in question, www.tiempo.hn published a brief newspaper item with the title “UFOs in San Pedro Sula?”. Shortly after, readers left over 150 comments – some serious, others slightly humorous – on the Facebook page and the website.
One of the readers, identified as Enrique, remarked that he had seen “those very same artifacts” in the sky at 9:25 on the night of October 20, as they headed toward El Merendón. 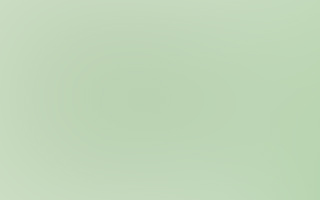 “They headed toward El Merendón. I thought it was my imagination, but it wasn’t, and I didn’t record anything. But I’m certain that I looked at them (…) I don’t believe in such things, but upon seeing them with my own eyes, I was bewildered.”
Wilmer Rosales Murillo, another reader, believes “evidence suggests that we are truly being visited” by beings from other worlds.
“Those of us who watch the skies constantly know that these sightings occur periodically. The drawback is that governments won’t mention the truth about these visits, but the fact is that we are indeed visited and I will go as far as saying that they live among us,” said Murillo.
Other readers, less fearful of criticism, claimed not only seeing flying objects, but also humanoid entities flying in the skies.
“I have seen extraordinary things. I don’t believe in extraterrestrials. What I saw was the shape of an angel heading for the sky, truly surprising. It was made of pure fire and wings – I shall never forget that experience,” said Marvin Alexis Bobadilla Junior.
As is the case in the international scientific community, there are also discrepancies among Hondurans regarding the existence of extraterrestrial life and visits by “flying saucers” – as they are commonly known – to planet Earth.
A group of more skeptical readers, with no apparent interest in the subject, used the occasion to amuse themselves and make jokes, posting “memes” about alien beings, despite the fact that cameras installed on the International Space Station have captured strange objects in the universe.
The two photos published yesterday by www.tiempo.hn were taken by a journalist with a cell phone at 11:06:37 in the morning, and the second at 11:06:41 (4 seconds difference). They show grey-colored disks in alignment.
One reader believes that the figures appearing in the photos are reflections of the office lights from where the journalist captured the images.
“While taking the pictures through a window, the lights in the room they were taken from formed reflections on the window, which go [unnoticed] until they are seen in the final image and not while being taken. A good photographer should know these things,” said a reader identified as Uno+
To Oscar Aguilar, a psychologist with the Prosecutor’s Office in San Pedro Sula, the existence of aliens beings is a subject that can be neither confirmed nor rejected up to now.
“No certain verdict can be rendered. I cannot say that they exist or don’t exist. If they exist, and we have not seen them, we can say they have not done humanity any harm,” he said.
From this psychological perspective, according to Aguilar, a sizeable number of humans believe in aliens because “they feel the need to think that they are not alone, and this is a way of gaining security.”
Moreover, he believes “the subject of the existence of extraterrestrials can be used to manipulate people.”
[Translation (c) 2014 Scott Corrales IHU with thanks to Guillermo Giménez, Planeta UFO]
Visit Scott’s website: THE JOURNAL OF THE INSTITUTE OF HISPANIC UFOLOGY (IHU)