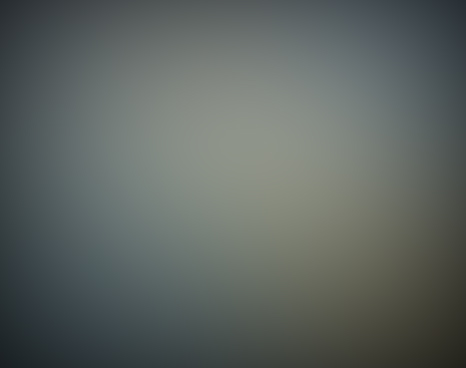 An article from Diario de Los Andes, Mendoza on 15 March 1965. It presents a curious parallel between the missing Boeing 777 of Malaysia Airlines and the Douglas DC4 – TC48- of the Argentinean Air Force that went down in the jungle region of Costa Rica in 1965, and whose remains have not been located despite intense combing of the area. The Air Force has given up on the search; not so the relatives of the missing. Among other items, the article states: “The case involving the Douglas DC-4 TC-48 of the Argentinean Air Force remains one of aviation’s great mysteries, an impenetrable one, very nearly approaching a half century of unsuccessful searching.
Click here to enlarge top photo.
The so-called “cadet flight” that was lost over Costa Rican territory on 3 November 1965 with 68 occupants aboard: 9 crewmembers and 59 cadets of the 31st class of the Military Aviation School, based in Cordoba, who were engaged in a final instruction flight.
The other half of the delegation was aboard a TC-53 that did indeed reach its destination. The final destination was the United States.
TC-48 was lost in flight between Howard AFB in Panama and the El Salvador Airport, 40 minutes after takeoff. The airliner was under the command of Renato Felippa and captain-rank pilots Miguel Moyano and Esteban Viberti.

The old four-engine plane vanished without a trace, literally disappearing into thin air. Searches were conducted by land and sea, and after a few weeks, official combing operations performed by units and personnel of the Argentinean, Costa Rican and US governments were called off. This was followed by a private search conducted by several parents and siblings of the missing with few results. Most of these people have already passed on.

In the words of Cecilia Viberti, daughter of pilot Esteban Viberti, who has looked for the aircraft for decades: “non-discovery of the craft has led to a number of conspiracy-hued speculations regarding the accident: that a native tribe kept the survivors captive, that there is another Bermuda Triangle that “swallowed” the airplane, that there is a “phantom village” where the crewmembers still live. As occurs with the Malaysian flight, everything revolves around the same core: both stories share the common word – mystery.”
Ever since the mayday was received from TC-48 on the foggy morning of 3 November 1965, 35 exploratory missions have been carried out. Now, a private group from Costa Rica is preparing a new field expedition, to be set in motion when the rainy season draws to a close and entering the impenetrable Caribbean jungle becomes possible.
[Original newspaper article by Miguel Títiro appearing in Los Andes de Mendoza: http://www.losandes.com.ar/notas/2014/3/15/otro-gran-misterio-cadetes-argentinos-773225.asp]
[Translation © 2014, S. Corrales, IHU with thanks to Rubén Morales and Guillermo Giménez]
Source: Café Ufologico RIO54