UFODigest.com » Aliens and UFOs » Alien Encounters » AN EARLY TRIANGULAR SIGHTING THROUGH A TELESCOPE IN SPAIN 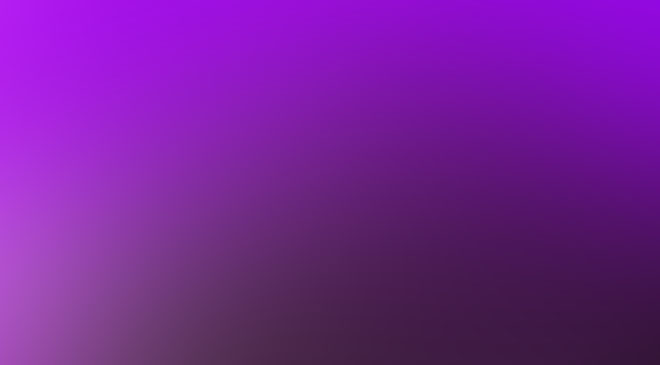 [One of the oldest controversies in the UFO field was whether astronomers see UFOs through their instruments or not. Surveys in the US and the former Soviet Union indicated that this was indeed the case, but for a number of reasons, mainly having to do with prestige and the very real possibility of “academic suicide”, expert stargazers played their cards close to their vests. This case appears in the late Antonio Ribera’s El Gran Enigma de los Platillos Voladores (The Great Flying Saucer Enigma) and was sent to him in a letter by Father Antonio Felices of the Dominican Order in the city of Valladolid, dated 2 February 1966 — SC]
Click here to enlarge top photo.
“In regard to the UFO that appeared her on September 16, [1965] I have little more to add to our phone conversation. According to the Villanubla base, the UFO placed itself over the city at three in the afternoon, but we did not get to see it until 6:45 pm local time. Yours truly was in church, supervising work, when a brother came in to tell me that a very strange light was over the school. I broke into a run. Indeed, there was a scintillating object over the school, having the apparent size of a grapefruit. Fearing that it might take off when we least expected it, I stayed there watching while the other brothers came out to see what was going on. Moreover, the nuns and servants of the school had also noticed the strange object and were looking at it. Finally, a young priest and yours truly decided to set up the telescope we keep in our physics laboratory. It took us a while, as this telescope is rather large and hard to handle. We placed it on two tables, since the UFO nearly on top of us, and the telescope had to point to a very sharp angle. 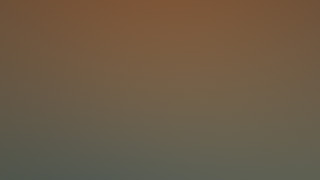 “By seven twenty everything was ready. I focused the telescope and…what a sight awaited me. It was a very large METALLIC object at a considerable altitude (23,200 meters, according to the instruments at Villanubia). It was nearly motionless, except for a slight wobble from side to side, as an ocean liner would while anchored at sea. It was silver, with an enormous belly, and the upper section was the “delta” or triangular shape proper. It covered one square kilometer, according to our calculations. 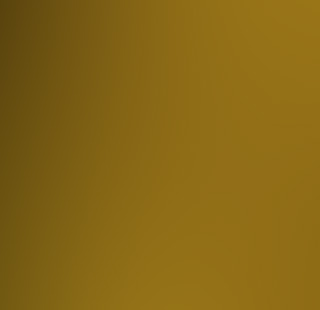 “I would not dare attest – and indeed refrained from doing so in the article that appeared in Flying Saucer Review – that I saw two very small luminous dots breaking off from the UFO. I say that I wouldn’t dare to attest because it could have been a product of my imagination. In a case such as this, no matter how impartial one may want to be, even the best observer can be deceived without intending to. So I’m merely telling you without ascertaining it.
“The first stars began to rise around seven o’clock. We were then able to verify that the object was between Beta Cephei and Epsilon Draconis. The UFO began rising at five minutes past seven quite rapidly, vanishing completely from sight.
“It caused a tremendous impression. Nearly all the other priests who were there with me were highly skeptical, and having seen it through a telescope, and ascertaining that it was in fact a metallic object, left no doubt in their minds that it was an unidentified flying object.”
Ribera – playing devil’s advocate – does not overlook the possibility that the UFO could have been a “tetrahedral weather balloon” launched from the French weather station at Las Landas.
Visit Scott’s website:  http://inexplicata.blogspot.ca/