UFODigest.com » Alien Encounters » Aliens and UFOs » ARGENTINEAN MAN SEES UFO AND HAS PHOTOS AND VIDEO TO PROVE IT! 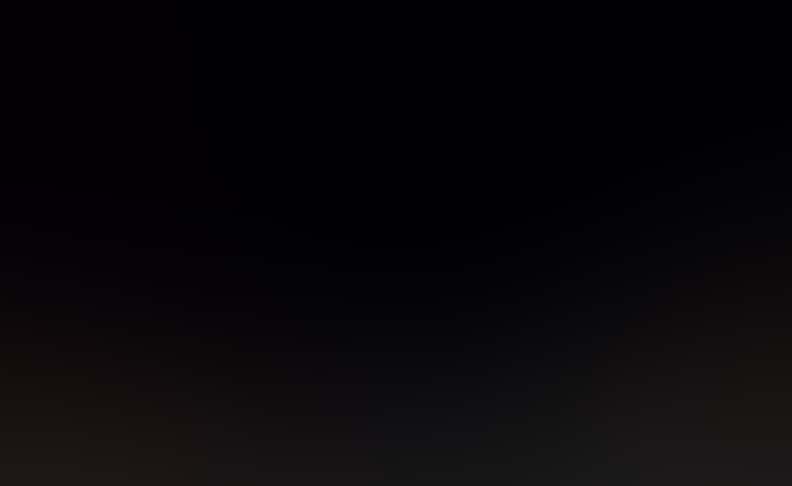 Martín photographed a series of blue lights moving randomly through the sky. “I think it’s a UFO,” he said. Read the article and draw your own conclusions.

Martín was strolling down Avenida Independencia, taking in his surroundings. When he reached Rawson, he stopped to look at a sign posted to a wall, because in the background, the steady glow of a set of lights illuminated it. This occurred on Friday (09.19.14) at around 20:00 hours.

“They moved at random,” says the young man, startled at the vision, standing in the middle of the street looking fixedly at what seemed to be an unidentified flying object. Yes, a UFO. He immediately pulled a video camera out of his bag and recorded the unusual sight. He recorded the lights that moved “in a Z formation” for a little over two minutes, until he stopped recording. He also took a few photographs for good measure. 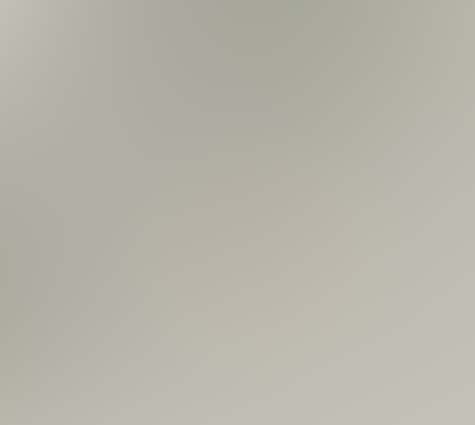 “When I watched the video back home I realized the flying object had blue lights, and from what I was able to find out, there are no commercial airliners with lights of that sort,” Martín Malaspina explained to 0223. He also added: “The lights moved at random, not in a linear manner as aircraft or helicopters tend to travel.”

The Mar del Plata resident told 0223 that this “isn’t the first time” that he’s come across unidentified flying objects, but in this opportunity he had a camera to capture the moment.

The bizarre images and information provided by Martín appear to be directly connected with the thousands of stories to be found in the most exclusive channels of this widespread popular belief.