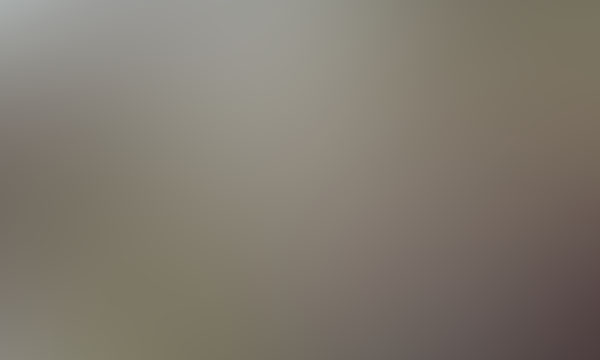 A man was arrested in China after hoaxing an account involving the capture of an alleged ET.

Li Kai was arrested by the police after having made up the alleged capture of an extraterrestrial near the Yellow River in Binzhou, Shandong Province.

Li Kai published photos of the fake creature inside a freezer.

The man said he saw five extraterrestrials descend from a UFO. One of the beings died after colliding with electrical wires used in the fields as protection against wild animals.

He alleged having taken the creature and placed it in a freezer at his home.

The authorities, however, learned that Li had fabricated the story and sent him to jail.

Pictures of Li standing beside the alleged ET created a stir in Chinese social networks, shared by millions of users.