UFODigest.com » UFO News » BEHIND THE WALL OF SLEEP – PART II 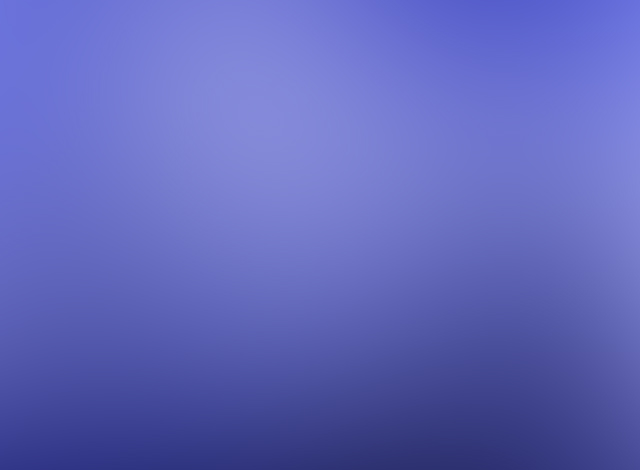 If you missed part I of this article click here: https://www.ufodigest.com/article/behind-wall-1218

At this level of speculation, might we not take an additional step and suggest that the notorious “alternate futures” posited in modern physics (a new future branching out in every decision made) are the ones we can see in dreams? It would be fascinating if some dreamers – perhaps the lucid dreamers who have mastered their oneiric experiences through a variety of techniques – were able to watch a television broadcast in one of these worlds of ether, or even pick up a newspaper and read the headlines. A perfectly valid counter-argument could be made, of course, by stating that their minds could confabulate the contents of any media they obtained.

The Coming of the Somnonauts

When the astronomer Johannes Kepler wrote one of the earliest works of science fiction we know (1608) – a voyage to the moon – he bestowed the title “Somnium” (dream) upon his work, as the only way Duracotus, his protagonist, could possibly reach Earth’s satellite was by dreaming. So it was Kepler’s fictional character became the first somnonaut.

As far back as 1867, authors such as Harvey de Saint-Denis were pondering the likelihood of controlling dreams to bring about certain outcomes. In Les rêves et les moyends de les diriger he advises Victorian-age seekers that “dreams are a reflection of actual life, and events that transpire in them generally obey – even in their lack of coherence – certain chronological laws that are coherent with the normal sequence of any real event. What I mean by this is that, for example, should I dream that I’ve broken an arm in a dream, it will seem to me that I have a cast over it, or am making careful use of it. If I dream that the doors of a room are shut, it will appear to me as though the light has been cut off and everything around me is plunged into darkness. I therefore imagined that if could make the gesture of placing a hand over my eyes in a dream, I would obtain an illusion similar to what would really happen to me if I repeated the same gesture while awake, that is to say, I could cause the images of objects before me disappear. I later wondered if after interrupting this vision, my imagination would more easily bring about the new objects upon which I set my thoughts. Experience showed that my reasoning was correct.” 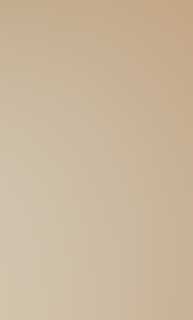 Chilean filmmaker and thinker Alejandro Jodorowsky had his first lucid dream at the age of seventeen. In an interview with Gilles Farcet, he described a dream in which he sat in a movie theater “that was showing an animated movie of [Salvador] Dalí images. In a flash, he realized he was dreaming, and panicked. “I looked toward the exit,” he said, “but being merely a teenager with no spiritual or psycho-analytic awareness, I thought: If I cross that door, I’ll enter another world and perish!” He made a desperate effort to wake up, feeling himself rising from the depths into his body. “It was my first experience, and it was terrifying.” Over time he mastered this weird new gift. If he wanted to go to any exotic location, he would be able to do so. “I could change backdrops. Wanting to go to the South Pole and see thousands of penguins…gave me such joy that I would wake up!”

Jodorowsky also tried more serious experiments. “Once I wanted to find out what death was like. I hurled myself off the top of a building and smashed myself against the pavement. Immediately after, I found myself alive in another body, standing among the crowd gathering to gawk at the suicide’s corpse. That’s how I learned that the brain is oblivious of death.”

The distinguished creative spirit also kept extensive journals of his dream adventures. “I found myself in an industrial world, lacking any nature, consisting only of buildings. I was on the border without any identification papers – three soldiers kept me from crossing over, so I jumped over the barrier and was pursued by the guards. I opened a garage door and faced a well many kilometers deep. That’s when I realized I was dreaming.” Fearlessly, he leaped into the hole, finding himself in a cathedral location occupied by half human/half animal women upon whom he unleashed his passion. “When I started making love to those beast women, I was overpowered by desire, causing the lucidity to fade away and the dream to slip out of control.”

There has been an increase over the past few years of people who believe they have awakened from the dream state – lucid or otherwise – into another dimension that isn’t their own (perhaps the fear evinced by “Phil” in his own dream) and are now trapped in it. A caller to the Coast To Coast AM radio show in December 2013 claimed to belong to another reality in which the U.S. government had made use of its nuclear missile submarines as spare generators, anchoring them to the California coast and supplying electricity from the subs’ reactors. In 2008 we learned of the case of Lerina García, a young Spanish woman who wrote quite eloquently about her “time-slip” or awakening in a reality not her own (Change of Scenery: Other Dimensions, Other People http://inexplicata.blogspot.com/2011/04/change-of-scenery-other-dimensions.html). A Reddit user also posted the belief that he had “switched dimensions” after a dream in which he saw a tall red building that appeared to have survived an apocalypse scenario. In the waking state, he discovered that a field trip to which his son had been signed up “never took place” and that his apartment number was now “completely different”. Given the complexity of the human brain – that other terra incognita – a number of neurological and cardiovascular reasons can be put forth as the practical answers to these beliefs, but they remain nonetheless intriguing.

Dreaming is an intrinsic part of the human condition. “We are such stuff as dreams are made on, and our little life is rounded with a sleep,” wrote William Shakespeare in The Tempest. The ancients paid great attention to dreams, regarding them as messages from the gods to be interpreted by priests, or by the dreamer himself or herself by sleeping in temples, hoping for a vision of the deity and a clearer message. By the 2nd century CE, the Roman philosopher Artemidorus had already compiled the lengthy Oneirocritica, the book on dream interpretation that is the forerunner of all the paperback “dream books” we find at the local drugstore and written with the same authority we would expect to find today: “Some dreams, moreover, are theorematic (direct), while others are allegorical. Theorematic dreams are those which correspond exactly to their own dream-vision. For example, a man who was at sea dreamt that he suffered shipwreck and it actually came true in the way that it had been presented in sleep. For when sleep left him, the ship sank and was lost, and the man, along with a few others, narrowly escaped drowning…Allegorical dreams, on the other hand, are those which signify one thing by means of another; that is, through them, the soul is conveying something obscurely by physical means.”