UFODigest.com » UFO News » BEHIND THE WALL OF SLEEP 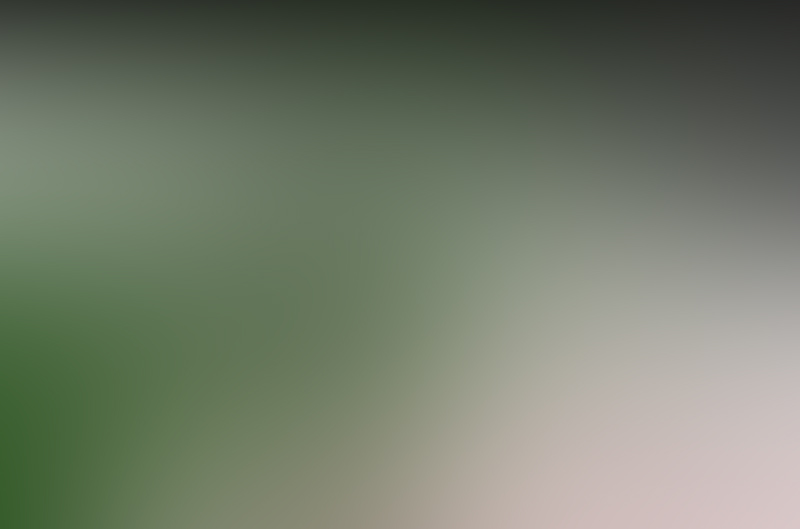 “But the dream is your enemy…”

Research into dreams became mainstream in the 1960s thanks to the pioneering work of Dr. William Dement into the nature of sleep and dreaming. By the 1970s, even astronomer Carl Sagan was venturing into this territory in the pages of his landmark The Dragons of Eden from an anthropological and medical standpoint. “Statistical studies,” he writes, “have been made of the most common categories of dreams – studies which, at least to some extent, ought to illuminate the nature of dreams. In a survey of dreams of college students, the following were, in order, the five most frequent types: (1) Falling; (2) Being pursued or attacked; (3) Attempting repeatedly and unsuccessfully to perform a task; (4) Various academic learning experiences, and (5) Diverse sexual experiences.”

Writing about dreams and dream research is not something I’ve done in the past, but a friend – let’s call him Phil – aware of my interest in the “far out and far away”, wanted to share a very vivid dream. During this experience he was inside his house in broad daylight in a typical American town. He stepped outside his front door and walked across his wooden front porch, down the front steps (stone in real life, wooden planks in the dream) and onto the sidewalk. The atmosphere in the dream was not oppressive, but the skies were grey and suggestive of late summer. Phil was suddenly seized by a sense of panic – looking across the street – noticed that his family’s cars were no longer parked there; even worse, a line of vintage cars from the 1970s (“something you’d see on Kojak,” he added) were visible down the block. Turning to his subjective right, following the sidewalk, there were more cars and a dilapidated piece of construction equipment (“like an old Liebherr”, drawing from his background in the construction field). But a greater shock awaited the dreamer.

The middle school across the street from his house – at least in the waking world – was not present in the dream state. Phil looked upon an endless pile of bricks and rusted cyclone fencing, suggesting the structure had been demolished in the past and the debris never removed. “At that point,” he told me, “I had this overwhelming feeling that I shouldn’t be here, and had to get back into the house for my own safety…and sanity.”

The dream began to disintegrate as water emerged from the sewer grate and flowed backward – against the slant of the street. The world was now tilting in the wrong direction, and the dreamer fought to go back up the steps to his porch – holding on to a bright metal railing that does not exist in the waking world – and lurch to grab another handhold that would enable him to enter his house. He woke up immediately after, feeling dismayed. In the few seconds after being restored to the waking state, Phil wondered if he might actually be dead. But, he added, that taste of saliva in mouth reassured him that he was still among the living.

It’s quite possible that a dream book out there may offer a prepackaged answer to this dream experience, but Phil was convinced that he, or some part of him, was in an alternate universe of some sort, one in which the school across the street had either been demolished or never built, or where “vintage” cars were still quite current, much like the superannuated American cars a tourist might see running on the streets of Havana.

What perhaps motivated me to commit my friend’s experience to written form was my own consideration that dreams allow us to peer into other dimensions – worlds of ether – that seem to have their own internal logic and laws.

It reminded me of a dream I used to have – and still have – of a city in which lived for a long time but in a different setting. These dream experiences were never blurry or whimsical. I would see myself riding a bus past buildings that did not exist in the real world, restaurants thriving with activity, police officers writing tickets and more importantly, huge structural differences to be found in this dream city that were missing from the physical one. There were many, but I will mention only one. This city was along the sea, its avenues offering a marvelous, uninterrupted view of the green water and its waves. Its “dream alternative”, for want of a handier term, offered a similar view, but the near horizon was dominated by oil platforms – at least three of them – serviced by tugboats and full of lights. Like any other dreamer, the words “it all looked so real” are the first ones to come to mind. People around me went around their business (other dreamers or citizens of this city, who knows?) as I looked upon the not-too-distant platforms, every bit as solid and majestic as the Ekofisk platform built by Phillips Petroleum in the North Sea.

Complex or frightening dreams are usually ascribed to heavy pre-bedtime meals or snacks or stress, but mention is seldom made of complex dreams that repeat, or to which the reader appears to be return several times a year, exploring various aspects or simply enjoying the view. We also hear of children who are able to re-enter the dream state at will to “prolong” dreams they were having (or re-enter other dimensions?) or even to find information needed for school projects. Perhaps too much attention is paid to dream interpreting than looking a bit further. Another interesting observation is that dreams of any kind already appear to be “in progress” by the time the sleeper enters the dream state – vehicles, shops, structures and activities are well underway, being run by “dream denizens” (again, we find ourselves coining new terms at every turn of the corner…)

So, what’s the takeaway from all these subjective experiences? The reader may well ask. Interest in lucid dreaming has increased among the young since the release of Christopher Nolan’s “Inception” in 2010, in which a band of professional dreamers blaze a trail through created dreamscapes. Any visitor to the r/LucidDreaming forum on Reddit.com will be surprised at the extent and quality of the discussions on the subject, particularly on methods employed to achieve the lucid state. There is even ‘A Field Guide to Lucid Dreaming’ by Thomas Peisel, Dylan Tuccillo and Jared Zeizel that endeavors to help its readers become “dream explorers or dream pioneers”. Add to all this a belief among some lucid dreamers that their efforts may eventually lead to etheric travel, or out of body experiences, that will enable entry to other dimensions. In step with our technology-laden times, there is even an iPhone app (http://luciddreamingapp.com/iphone/) designed to make the process easier. Earlier works of fiction, particularly Ursula K. LeGuin’s “The Lathe of Heaven” had also explored this territory from a science fiction perspective, having an idealistic but ruthless psychologist exploit a patient’s oneiric abilities to change the future.

British author Hilary Evans explored some of this territory in his book Visionaries, Apparitions and Alien Visitors (Aquarian Press, 1984). “For example,” he writes on page 39, “there are a number of people – I am one of them – whose dreams never, on any account, image the real world. Though I dream I am back at my Cambridge college, the Cambridge I dream about is never the real Cambridge; and so with any other place I dream about. Instead, my dream-producer goes to an immense amount of trouble to create a fictitious Cambridge, highly detailed, with fictitious streets and fictitious second hand bookshops stocked with fictitious books, and with fictitious rooms for me and my fictitious friends to live in…and my dreaming self finds its way round the counterfeit just as my waking self knows its way about the real Cambridge.”