UFODigest.com » Paranormal » Cryptozoology » Bigfoot, the Viceroyalty and the Natives of Nootka 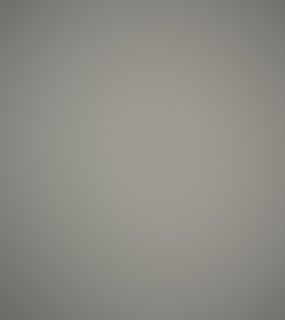 During the 18th century, exploration of “la Alta California” (Upper California) pushed northward beyond the deserts and forests of the San Francisco Mission and into the virgin forests of the modern states of Oregon and Washington – lands lacking gold or readily accessible mineral wealth, but whose waters attracted the otters that stirred the interest of Russian settlers in Alaska. As they sailed southward in search of their prize, they came into conflict with the forces of the viceroyalty of New Spain.

In 1774, captain Bruno de Esceta reached the inlet known as Mowichat by members of the nuu-cha-nulth tribe. While no landings took place, the local inhabitants approached the Spanish frigate with handsome animal pelts, seeking to trade them for Californian mother of pearl. The mission assigned to Captain Esceta and his vessel, the “Santiago”, was to ascertain that trade was indeed taking place between the natives and the Russian mariners. Measures would be taken to defend the Crown’s monopoly over those distant waters, but bad weather and the dreadful scurvy tormenting his crew kept the Spanish officer from sailing north and expelling the Russians from their settlement.

Another world power – England – would also find itself involved in the area following a visit to modern Vancouver Island by Captain James Cook in 1778, and this intrepid voyager would have the honor of bestowing the name “Nootka” upon the inlet. The British presence in those waters continued the challenge against the Spanish affirmation of possession of those lands under the Treaty of Tordesillas, which partitioned the world between Spain and Portugal in the 15th century. The geopolitical uncertainties of the 18th century could fill many pages, but there exists one particular expedition that concerns those interested in old mysteries, particularly of a cryptozoological nature.

In 1792, Juan Vicente Guemes, Count of Revillagigedo, Viceroy of New Spain, decreed that a scientific mission should be sent to the northern Pacific coast: not to challenge the Russian whalers and hunters, but to compile an extensive ethnography on the inhabitants of those distant lands and a catalogue of the surrounding flora and fauna. The expedition, officially called the “Expedición de Límites al Norte de California” (Expedition of the Borderlands North of California)would include naturalist Jose Mariano Moziño Suárez de Figueroa, born in Temscaltepec, Mexico, whose writings on the culture of the nuu-cha-nulth would appear in the document known as “Noticias de Nutka” (News from Nootka, currently kept at Yale University’s Beineke Library. 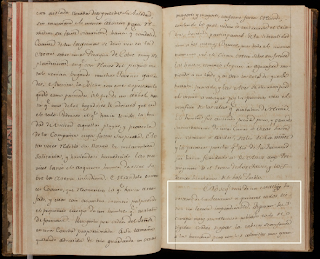 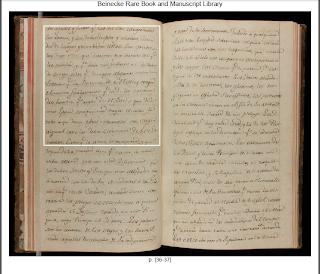 It is believed that the first mention of the controversial creature known as Sasquatch or Bigfoot appears in this 18th century scientific work: Pages thirty-four to thirty-five of “Noticias de Nutka” include remarks by Moziño Suárez concerning an unusual beast given the name “matlog”.

(“I do not know what to say about a matlog, a resident of the mountains, who fills everyone with unspeakable dread. They describe it as having a monstrous body, covered in all manner of rigid black bristles, with a head similar to a human’s bu with larger, sharper and stronger fangs than a bear’s, very long arms, with its fingers and toes armed with long and curved claws. Its screams alone – they say – can topple anyone who hears them, and it can shatter any unfortunate body into a thousand pieces in a single blow. I presume that the history of the matlog has the same basis as the creation myth of which I have just spoken, or that members of the tribe received word long ago that these entities owe their existence to demons […]) [translation by SC]

Moziño’s writings languished in oblivion unitl 1913, when they were translated into English by Iris Wilson. This translation would appear in a work by early researchers of the Sasquatch mystery – Don Hunter and René Dahinden – in the prologue to their classic book Sasquatch (NY: Signet Books, 1975).

Paleontologists and other academics believe the answer to the Sasquatch enigma can be found in the existence of the Gigantopithecus – a creature that may migrated to the Americas from Asia – or some variant of this exinct genus of ape. Could the “matlog” described by the natives of Nootka be one of them?

(Our thanks to the Beinecke Rare Book and Library Colelction for making the text available to researchers. It is available in its entirety at http://brbl-dl.library.yale.edu/vufind/Record/3447054)