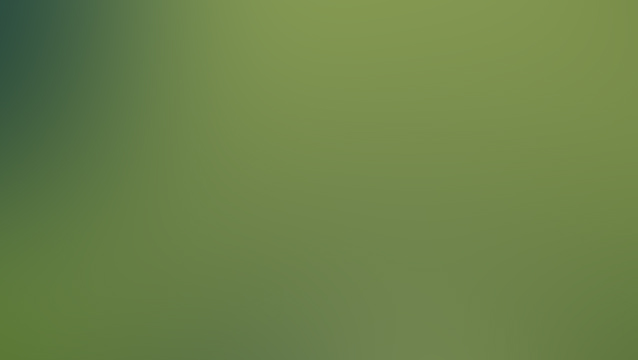 There are no traces, dogs did not bark, there was no noise – but marks have appeared in a Cordoba field that have left local residents disconcerted. Are we witnessing a paranormal phenomenon?
Click here to enlarge top photo.
There is no explanation. The fact is that in the middle of a field located in Villa María, a locality in Cordoba province, large marks appeared which left local growers astonished.
According to comments by local residents, no strange noises were heard, no dogs barked, no alarms were tripped, but the strange marks were suddenly found in the fields. 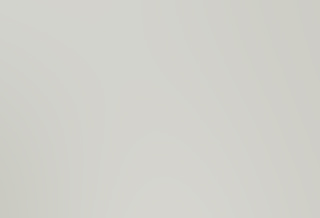 In fact, they stated: “We have meter-tall wheat, green, ready to be harvested in December. It was very healthy, but then this happened on Saturday morning.”
According to this local (Susana Montero), “There are no traces that something got there by land,” to which she added: “We can’t find an explanation for it.”
Persons living in the area called several agronomers, but remarked that no one was able to find an answer to this strange event.
Source: Diario Registrado (Argentina)
(Translation (c) 2014 S. Corrales, IHU with thanks to Guillermo Giménez, Planeta UFO)
Visit Scott’s website: THE JOURNAL OF THE INSTITUTE OF HISPANIC UFOLOGY (IHU)