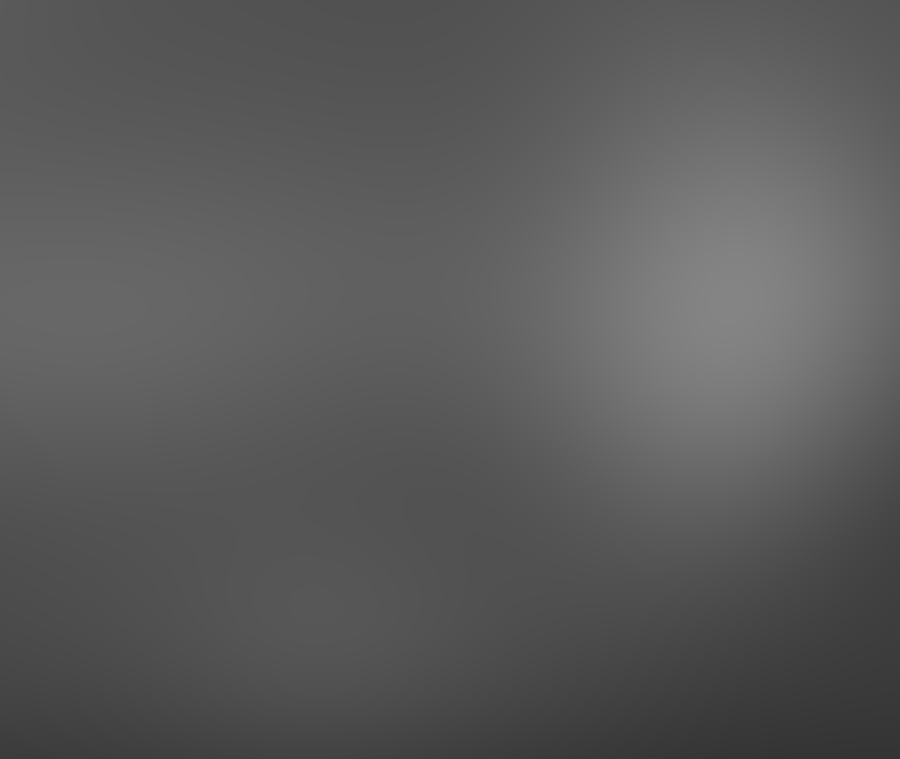 [Our friends and colleagues Silvia and Andrea Pérez Simondini have been investigating a shocking mutilation event involving 40 goats in Argentina – a considerable number of deaths reminiscent of the bloody reign of the Chupacabras. No paranormal predator, however, took the lives of these hapless farm animals, as the following report goes to show — SC]
Click here to enlarge top photo.
A local resident known as “Pachalín” killed the goats with his dogs and machete to settle old scores.
The importance of bringing a case to a close consists in finding the truth, as we often say, however distant it may be from our field of study.

On this occasion, a culprit was found in news about the deaths of 40 goats on the property of Azucena Jaime in the town of Coronel Cornejo, Salta Province. A story that gripped the national media and our own attention.

It was none other than a neighbor of the affected farm, a man known by the nickname “Pachalín”, whose background included animal thefts (pigs and goats) and who swore revenge upon Mrs. Jaime during the course of an argument.
The news story indicates that 24 goats were found dead or dying on Saturday, November 1, 2014, and no explanation could be found for the deaths.
The neighbor in question reported to the scene, saying that he was not responsible, and rejecting any suggestion that his dogs may have been responsible. Since the animals’ owners refused to believe him, the neighbor swore revenge. The upshot: two days later, more dead or dying goats were found.
Azucena remarked that “Pachalín”‘s dogs are trained to attack prey by throat, leaving her farm with only one old nanny goat and three kids.
The story came to light through the COPENEA news agency and its director, Marco Díaz Muñoz, having secured a statement from the Villalba family, one in which the problems with the neighbor are brought to light.
The animals were attacked by his trained dogs and hacked with a machete. “There are three little animals with broken forelegs and hind legs and a single large Billy goat whose forehead was split by a blade.”
The COPENEA agency recorded a video showing the information brought to light in the case, through reporter Rafael Bruno.
It should be noted, however that the cases in [the town] of General Guemes remain a mystery. Fifteen dead goats were found there, belonging to the shelter school, at a wilderness known as “Palomitas”. No feline prints were found at the site. Animals were discovered with injured necks. Some locals believe that the attackers were aggressive dogs, but no one saw canid packs in the area. What was also striking, according to Juana, who was in charge of feeding and caring for the animals, is that the assailant did not hurt ducks, chickens, hogs and suckling pigs – only goats.
Unlike cases in the North [of Argentina], one of the goats was found with incisions to the jawbone, similar to those found on mutilated cows.
The Palomita School houses some 30 students from the entire rural area, located 29 kilometers from General Guemes and 2 km. from National Route 34. We shall see what else emerges from this case and others that may arise. The fact, however, is that the situation was finally explained. At least in the North.
[Translation (c)2014 S. Corrales (IHU) with thanks to Guillermo Giménez]
Visit Scott’s website: THE JOURNAL OF THE INSTITUTE OF HISPANIC UFOLOGY (IHU}