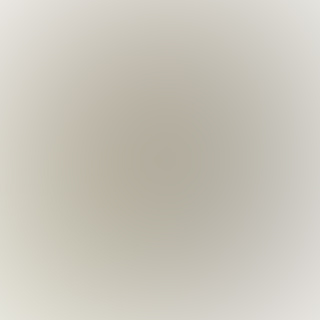 Strange deaths were a reason for surprise and uncertainty for a family of small livestock producers in Estancia El Retiro, located some 14 kilometers to the northeast of Frías.

The bones were found last Saturday by Raul Alberto Aguilera, one of the members of the family, at a small dry dam that is completely enclosed. EL LIBERAL visited the site yesterday afternoon, acting as the only news outlet in charge of documenting this strange event.

“On Thursday of last week, we left the animals in the dam because it still had a little water in it. When we went back on Saturday, we found their carcasses spread all over the place,” said Raul. “What was strange was the absence of decomposing bodies, and all of their soft parts had been eating. No tracks of pumas or other predators who could’ve attacked the sheep were found in the area.”

Only one animal is missing: a lamb. Locals say this is the first time such a thing has taken place in the area. For the moment, beyond the strangeness of the event, the event is not being ascribed to any particular real or mythical animal. Rather, they prefer to be cautious, endeavoring to determine the reasons behind what took place.

Yesterday morning, EL LIBERAL contacted Dr. Benancio Bonett, an experienced veterinarian residing in Frías for many years, offered his view from the scientific perspective. “First and foremost, a necropsy should have been performed the moment the animals were found. Secondly, if the only existing injury in in the throat, generally all predators chose that spot and particularly on lambs, because they are very helpless animals,” he explained, adding: “When a perforation appears on the animals, vultures or crows devour their entrails and do it through that spot, getting inside and dragging off the soft parts, and leaving the skeleton with nothing but hide.”
He event went as far to suggest the possibility that these attacks were produced by dogs, since one of their traits is biting the throat.