UFODigest.com » Aliens and UFOs » CHRONICLES OF THE PARANORMAL 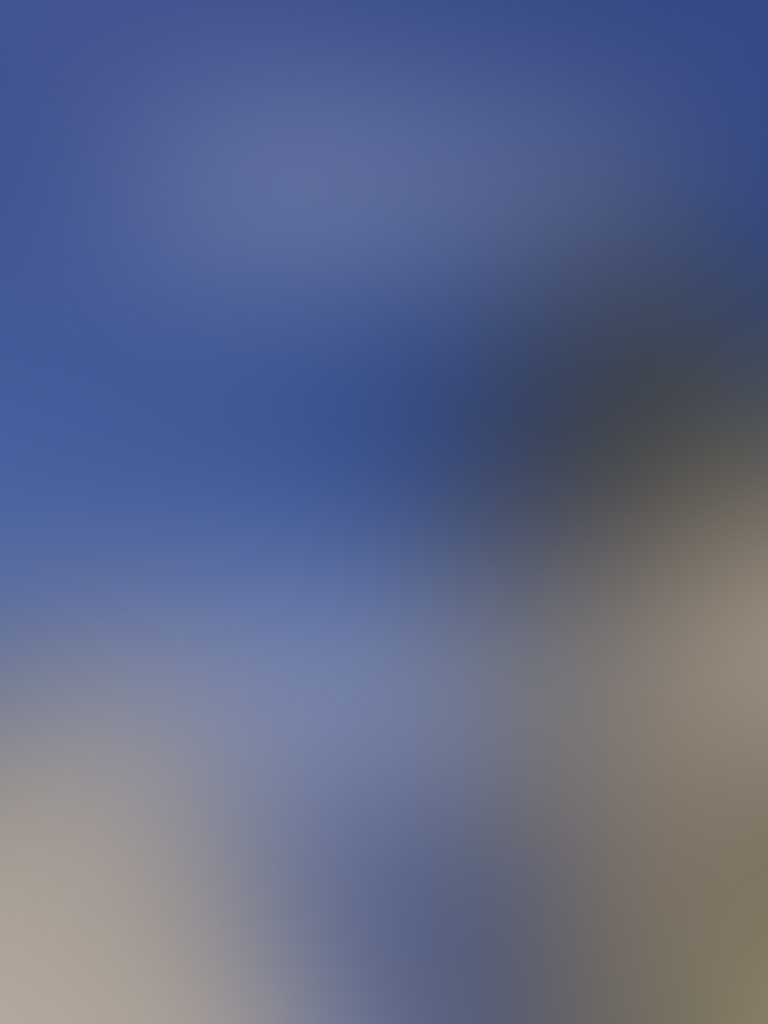 Publisher’s Note: I just noticed on the Inexplicata website that Scott Corrales has compiled many of his best articles and created a new book entitled INEXPLICATA: Chronicles of the Paranormal Dirk

After many delays, INEXPLICATA: Chronicles of the Paranormal is finally complete. Older readers may be familiar with the information presented here, but it will be of interest to our newer readers who may have missed out.

The Spanish-speaking world has offered a significant number of cases and events to the discipline of paranormal studies, in every aspect ranging from sightings of weird and terrifying creatures, bizarre cults, shape-shifting humans, ghosts, Marian apparitions and poltergeist phenomena…

Here is part of the forward to Scott’s book:

The ghostly traditions of Latin America have not received much attention in the Englishlanguage media. Perhaps the stereotypes of fun in the sun and Carmen Miranda-type dancersmake it hard to believe that hauntings form an integral part of the traditionsof countries fromMexico to Argentina, with some apparitions dating back centuries. In Mexico alone we find LaLlorona–the ancient Aztec goddess known a Cihuacoatl, the serpent woman, worshipped in thedarkness of the templeknown as Tillán by asecretive priesthood whoapproached her statue ontheir knees–whose banshee-like wails filledthe streets of Tenochtitlan at night,presaging the arrival of the Spanishconquistadores. 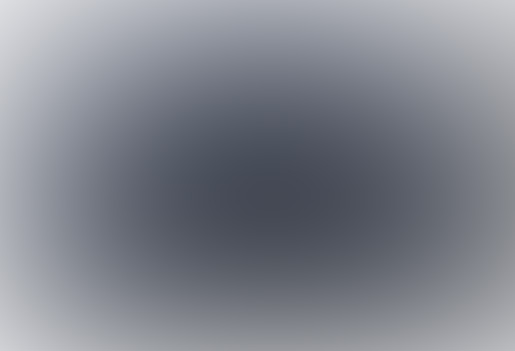 During the Colonialperiod of Mexicanhistory, the creolepopulation of viceregalMexico City quailed interror at the same nocturnal wailing, saying that it was the revenant of La Malinche, the latelover of the conquistador Hernán Cortés, bemoaning her betrayal of her own people. Dressed in white, her features covered by an impenetrable veil, the figure would wander the streets of theold city. According to the scholar José María Marroquí, the lateness of the hour would be broken by “the clothing, the air, the slow and steady stride of that mysterious woman and her penetrating, shrill and prolonged moan, terrifying those who saw and heard her. Some bravehearts would try to follow her, availing themselves of the moonlight, only to see her vanishupon reaching the lake, vanishing into the waters. Unable to glean more informationabout her, or whence she came from, she became known as La Llorona
.” Yolotl Gonzales Torres’s Diccionario de mitologia y religión de mesoamerica (p.42-43) notes:Cihuacoatl displays“
three characteristic aspects: screams and lamentations in the night, the presence of water, since both Aztlan (the place of origin of the Aztecs) and Great Tenochtitlanwere encircled by water, and by being the patroness of the cihuateteo, who scream in thenight, being women who died during childbirth and come to earth on certain days appointed to them in the calendar, haunting the crossroads, being fatal to children.”