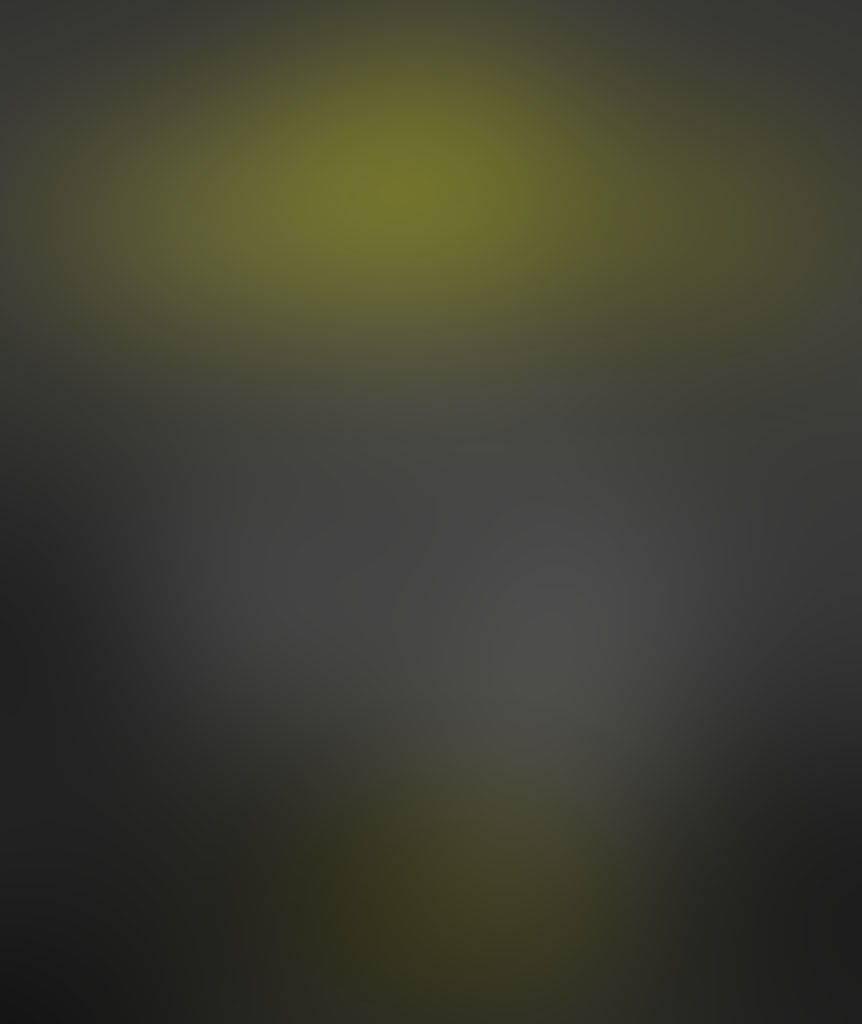 The Institute of Hispanic Ufology (IHU) is reissuing some ’90s works that are no longer in circulation (or were cannibalized for magazine features) on SCRIBD. It is our hope that this information – while old – will be of interest to our readers. We are also trying to secure permission to publish our translations of othher authors’ that never found a place at Stateside publishing houses.

Nemesis: The Chupacabras at Large was originally available on the late Robert Girard’s Arcturus Book Service, whose encouragement made possible the distribution of our initial publication, Samizdat (1992-1998) and the various updates and compilations that we may also release on SCRIBD in the future. 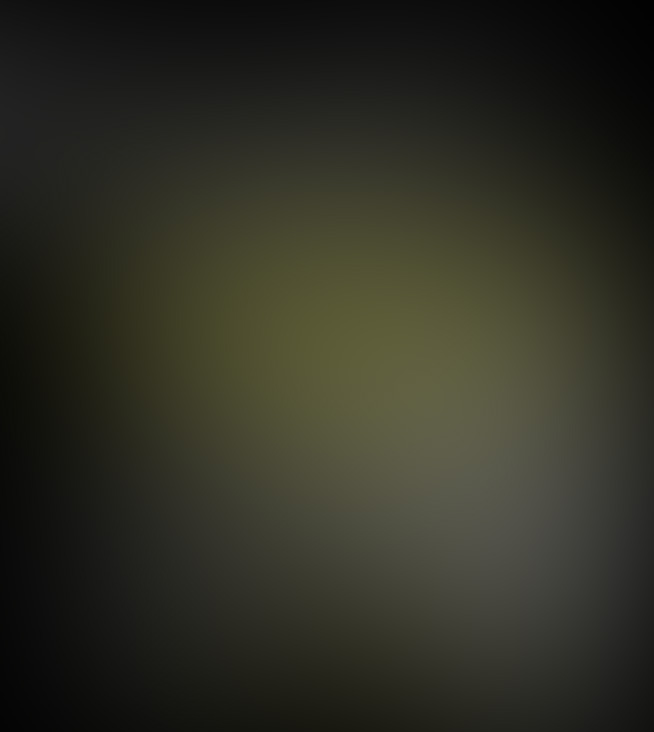 Chupacabras Rising is a monograph that chronicles the intense period of animal mutilation activity in Chile during the year 2000. By this year, activity in the Caribbean and Mexico had nearly vanished altogether, moving onto Brazil (1998) and Spain.
http://www.scribd.com/doc/139753372/Chupacabras-Rising-the-Paranormal-Predator-Returns
http://www.scribd.com/doc/139738026/NEMESIS-The-Chupacabras-at-Large-Reissue-2013
Visit Scott Corrales website: The Institute of Hispanic Ufology