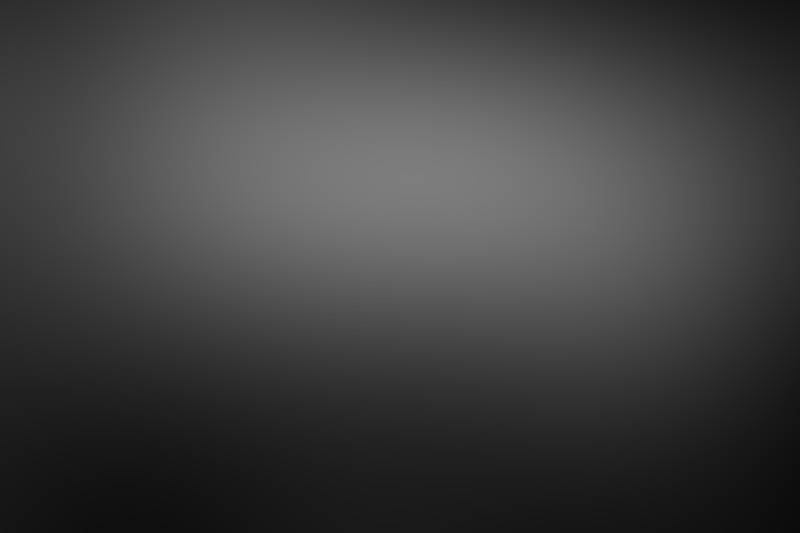 On Saturday, 20 April 2013, a team of researchers consisting of this author, José Pérez, his wife Ilbis Dominguez, Mr. Luissepi Quiñones, Mr. José A. Martinez, Mr. Anibal Martínez and Mr. Richard Flores reported to the residence of Mr. Fernando Díaz to interview him about the impressive and highly important case which we will endeavor to narrate briefly in this article as follows…

Click here to enlarge top photo!
In the early hours of 30 March 2013 at around 6:15 a.m., Mr. Fernando Díaz, a resident of the town of Guayama, Puerto Rico, was headed to work as usual. Mr. Díaz was driving along PR-3, one of the island’s main thoroughfares. The sky was light at that time of the morning, although the sun was not fully out yet.
Mr. Diaz was driving his blue 2001 Hyundai Brio at an approximate speed of 35 miles per hour, heading from the town of Guayama to the town of Salinas.
As he approached kilometer 3.0, right in front of the facilities of the División de Tránsito y Vehículos Hurtados (Traffic and Stolen Vehicles Division) of the Guayama State Police, he noticed that the vehicle ahead of him began zigzagging, as if trying to avoid something.
When he looked, he could see something strange coming over the vehicle – something he had never seen before. It was an enormous, dark-winged figure that appeared to have collided against the vehicle in front of him, and was trying to stand up in an effort to take flight. His first impression was that it was a gigantic bird.
The creature never had enough time to get up off the ground and struck the grille of Mr. Díaz’s car head-on. With the same momentum, it continued sliding along the vehicle’s hood until it struck the windshield, continuing to slide off the hood.
Mr. Diaz stepped on the brake, terrified at the sight, and brought his vehicle to a sudden halt. Luckily there were no cars behind him. After stopping, he looked through the rear-view mirror to see exactly what he had hit, but was unable to see anything.
Although the event lasted only seconds, Mr. Díaz was able to take in considerable details of the creature that hit his car.
According to his description, the creature had a broad face like a Pitbull terrier. It had a short snout and nose resembling that of a dog. Its eyes were small, human-sized, but completely dark and glossy. It had something like ears on either side of its head. It had no feathers; its skin was like a bat’s and although he thinks it may have had hair, it was short and smooth along the body.
The creature was black or dark brown in color, and seemed to have arms aside from wings – that is to say, it had six extremities: two legs, two arms and two wings. Its feet appeared to have multiple toes with claws, and its extended wings resembled those of a bat.
Mr. Díaz noted that the wings appeared to stretch out from two to three feet on either side of his vehicle. A 2001 Hyundai Brio measures exactly 5 feet and 8 inches wide, meaning that if we round it off to 6 feet and add a minimum of two additional feet to each side, we would be talking of a creature whose wingspan was 10 feet from wingtip to wingtip.
Mr. Díaz admitted to us that the first thing that came to his mind was that he had seen the Devil.
Despite his fear, he could see that the vehicle ahead of him was pulling into a Gulf station some 400 meters ahead on the right side of the road.
Once there, he saw the driver of the other vehicle – a white Toyota Corolla – stepping out. Excitedly, Mr. Díaz asked him: “Did you see that?!”
Both drivers spent a few minutes discussing the awful experience, but since they had to reach their respective workplaces, decided to continue their journeys. They decided not to make a formal complaint to the police, since they were certain no one was going to believe them and would probably consider it a joke, and mock them.
Mr. Díaz told his co-workers about the event and one of them accompanied him back to the site at around 10:00 a.m. to see if they could find the thing that hit his vehicle, but there were no traces to be found.
Although Mr. Díaz has been very kind and cooperated with us in our investigation, the driver of the other car does not want his name made public, at least for now. We hope he changes his mind soon in order to lend further credence to this significant case.
Mr. Díaz knows Ms. Felicitas Cintrón, who reported seeing a similar creature in 2012, and when sharing their experiences, agreed that they were definitely talking about the same entity.
Luckily for Mr. Díaz (but not for us in our evidence-gathering endeavors) his vehicle suffered no damage whatsoever aside from some scratches to the paint. The bodywork was not dented and the windshield did not shatter.
We would like to express our thanks to Mr. José Oscar Martínez and Ms. Felicitas Cintrón, who informed us about this case, and especially Mr. Fernando Díaz for having welcomed us into his home and bravely recounted his terrible experience, allowing us to share it with the public.
In my opinion, this could be one of the most significant cases in explaining the mystery that surrounds the mutilation of animals by creatures of unknown origin.
We shall continue our investigations until the day that those who know the truth – and we are certain that they do – choose to make it public.
(Translation © 2013, S. Corrales, IHU. Special thanks to José Pérez, PRUFON)
Vist Scott’s website  Inexplicata-The Journal of Hispanic Ufology