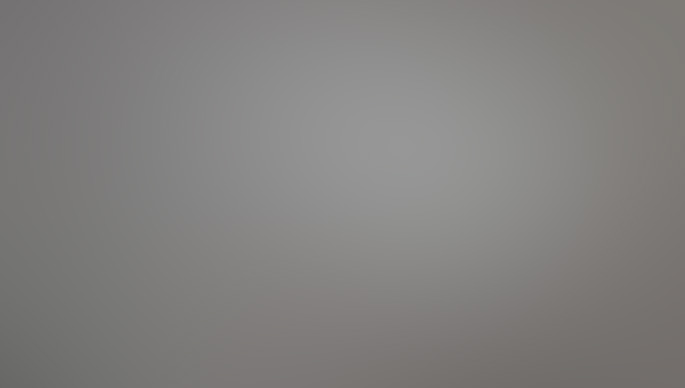 Residents found young goats with incisions, without organs and entrails, and with no traces of blood in the area. No reliable explanation has been found.

Interior. In recent days, residents of the provincial interior have been shocked by two cases involving animal mutilations that ocurred in remote localities, but having similar characteristics.

The first event took place in the Quebrada Esquina wilderness, department of Pellegrini, where a family of farmers found a small goat mutilated in its pen. The animal presented a perfect incision around its tail, through which organs and entrails were extracted.

The strange event took place in a community of peasant families some 13 kilometers away from Nueva Esperanza. The animal was found by Gerardo Villagrán and Nilda Ruiz, small livestock farmers, who headed for the pens, as is their custom to feed the young kids. They were shocked to find a 20-day-old kid dead from an incision under its tail, its organs and entrails missing along with the bones in its head. Its hide was intact — a constant feature of these cases — and there was no blood to be found.

The news spread throughout the settlement and many came to see the Villagrán’s animal in its pen. All agreed that there is no predatory animal in the area to whom the event could be ascribed, and this was a source of concern to the community, which cannot find an answer or explanation to the situation.

The second case occurred in Quimlí on Saturday morning, when according to locals, a “strange being” appeared during the night and mutilated an animal. Citizens of Quimlí are stil amazed by the bizarre situation they experienced upon discovering an animal carcass with unusual incisions and mutilations, yet without a single drop of blood in evidence.

According to reports from Ruben Dominguez, he arrived on Saturday with his work team from the Mobile Health Unit attached to the city’s Ministry of Health. A group of local residents described hearing odd sounds during the night, which they associated with the presence of the [legendary] Almamula.

Furthermore, they added that their hypothesis was confirmed by the discovery – fifty meters away from the city’s CIC, of the carcass of a six-month-old cold with strange incisions to its neck, muzzle, breast and tail. Beyond the wounds, the locals were astonished by the fact that signs of a struggle between animals were present, yet without any blood.

Many curiosity seekers visited the site, yet no one was able to ascertain what had taken place.