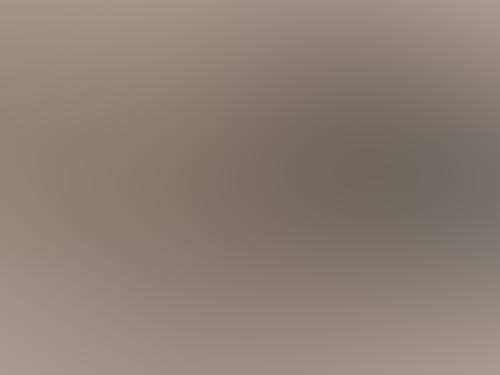 Three calves were attacked – one dead, the other put down, the third still alive – by something that remains unidentified. Furthermore, the type of incision made makes it a true mystery.

Dr. Jorge Tevez, a veterinarian with many years of experience and well-known throughout the region, performed an examination of the animals and told El Litoral that ranchers need not be alarmed, or retreat into the world of fantasy.

“One thing I’m certain of is that the incisions made on these calves were not man-made, nor by any animal, at least not the of the kind we know. As can be seen from the photographs, the incision is behind the upper part of the neck, in a circular manner,” noted the expert.

Tevez noted that there are many striking features, for example: “not a single drop of blood was spilled on the site, and the hide was nowhere to be found. The incision is so exact that if I had to give you an example, it would be like running your finger along the rim of a dirty dish.”

Moreover, the veterinarian dismissed the likelihood of a puma attack. “First of all, when a feline eats, it tears the flesh. Second, the pen is too near the house, and if a puma enters a pen, the other calves would be frightened, and this did not occur.”

The site has been illuminated in recent nights and guards posted, to no avail.

“We are facing something strange, but I can tell you that in all my years as a veterinarian, I’ve never seen anything like it,” stated the vet.

Antonio Convi, a local cattleman, shared his concern over the deaths of the two calves in the tambo (milking yard) and an attack on a third one in a conversation with the Agroeventos radio show, which airs from 7 to 9 o’clock on LT 9 AM-1150. These animals suffered strange mutilations.

“We endured three attacks to smaller animals from Monday to Wednesday of this week. [The attackers] are noticeably due to their voraciousness. They eat the back of the animal’s neck and its hump, hide, flesh, tendons and all. The first two victims were in a serious condition and died, and the third survived.”

Covi added that the helpless animal was tied to a stake in the guachera (pen for orphaned calves) some 25 meters distant from the backyard, and nothing was heard. Even the [other] animals seemed peaceful.

“It’s impressive, due to the wound inflicted on the animal, which is very strange. This week we kept a watch but saw nothing,” said the cattleman on the Agroventos airwaves, visibly concerned.

PHOTO can be seen at: http://www.ellitoral.com/um/fotos/61102_miste_inter.jpg