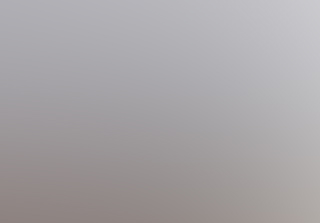 “I have dismissed the cause being a photography error, lens stains or birds,” notes the specialist.

He further points out: “I cannot associate the aero-anomalous objects with known artifacts or craft (airplanes, helicopters, drones). Moreover, the main object appears to be considerably large, with regard to distance.”

In closing, he insisted that after “analyzing the image with various photography software packages I can see that it has not been edited, and the date on which it was taken coincides with the one manifested by the witness.”

Based on the study of these characteristics, he said: “I can catalogue this case as a UFO due to the fact that no natural or logical cause can be found to explain this event (suggestions from other researchers or witnesses are welcome).”

[NOTE: The Exploración Ovni website, which features the analysis, adds that “the original photographer was not available for comment despite repeated attempts at contacting him over the course of four days.” – SC]

(Translation (c) 2014, S. Corrales (IHU) with thanks to Guillermo Giménez)