UFODigest.com » Aliens and UFOs » Alien Encounters » CONSTERNATION IN LA RIOJA, ARGENTINA OVER A STRANGE OBJECT IN THE SKY 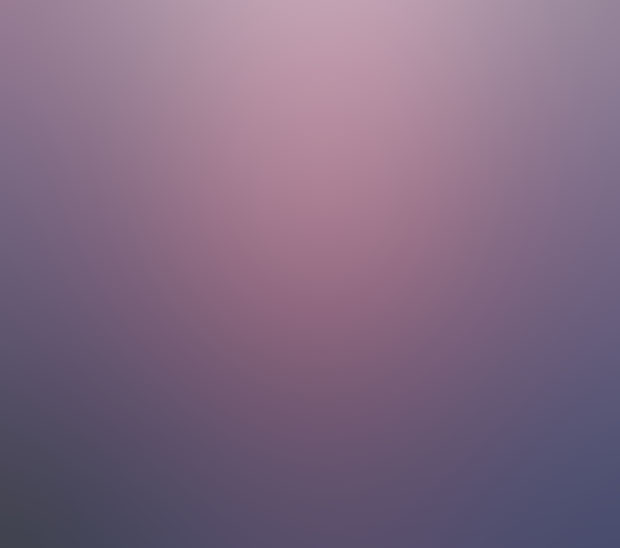 As occurred earlier in San Juan, residents of Chilecito were alarmed when they saw a light in the sky. In mid-August of this year, Valle Fértil was shaken after seeing a strange object in the sky. On that occasion, residents believed it might be a UFO because it was always suspended in the sky and looked like a white spot.
Click here to enlarge top photo.
Scant kilometers away, another oddity has been seen. This time it was in Chilecito, La Rioja, where residents were startled to see as strange image in the morning sky. According to the Cronica newspaper, the object remained at the same location as time passed, barely evincing a slight movement. 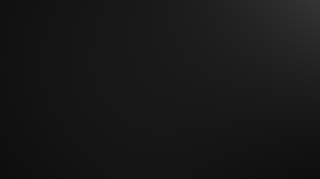 On 14 August 2014, around 18:00 hours, some residents of Valle Fértil claimed seeing a strange image in the sky, feeling a tremor right before this, causing widespread alarm. According to the Instituto Nacional de Prevencion Sismica, the tremor took place at 17:42 hours with an epicenter close to the provincial seat at a depth of barely 11 km with a 2.6 magnitude.
Coincidence or not, residents claimed the object cause panic among many spectators, more than anything due to the time it remained motionless.
Fernando Soria, a resident of Valle, told Diario La Provincia newspaper: “It was seen throughout the Valley and along the road to Valle de la Luna and Talampaya. It hung in the air for about two hours. The whole town saw it. It was a metallic object that called the attention of the whole town. It
suddenly vanished around nightfall. The whole town and many tourists were in the town square, watching it for 2 hours more or less,” said Soria, who admitted not feeling the tremor, but aware of close friends who did.
“It was very odd because it was very low and static, motionless. I watched from the departmental square, but it was visible everywhere. It was only suspended in the air within a small cloud. The blue sky and the metallic object. When the sun went down, it was a light,” he explained.
[Translation (c) 2014, Scott Corrales, IHU with thanks to Guillermo Giménez, Planeta UFO]
Visit Scott Corrales’s website: Inexplicata-The Journal of Hispanic Ufology