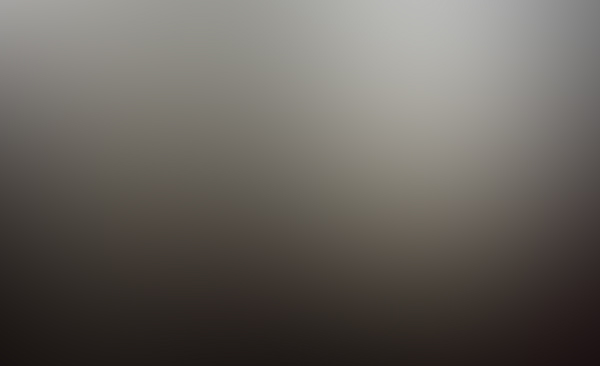 Argentina: A UFO flying over San Juan? Luis Adolfo Tinto and Juan José Mulet, public utility inspectors, submitted the images of what they took to be a UFO to Tiempo de San Juan. They saw the object on Tuesday, October 22 while going about their duties.
Click here to enlarge top photo.
According to the witnesses, “It happened on Tuesday the 22nd at 6:50 at Sarmiento Street before 25 de Mayo, facing the dovecote (El Palomar). We saw something like a fireball; we thought it was a meteorite, flying from west to east at impressive speed. It remained still for some 12 seconds in the air and that’s when we took a couple of photos when we got off our vehicle.”
“To us it wasn’t a meteorite. A meteorite falls. This one stopped or changed position until it vanished due to the curvature of the earth itself,” they added.
Finally, they noted: “It all lasted some 25 seconds and we think the object was at an altitude of between 8000 and 10000 meters (26,000 to 32,000 feet) flying in excess of 10,000 kilometers per hour (6200 mph)
(Translation © 2013, S. Corrales, IHU with thanks to Guillermo Giménez, Planeta UFO)
Source: Tiempo de San Juan (Argentina)
http://www.tiempodesanjuan.com/notas/2013/10/24/ovni-sobrevolando-cielo-sanjuanino-41938.asp
Visit Scott’s website: THE JOURNAL OF THE INSTITUTE OF HISPANIC UFOLOGY (IHU).