UFODigest.com » Aliens and UFOs » Debt Collector Blinded by a UFO in Mexico 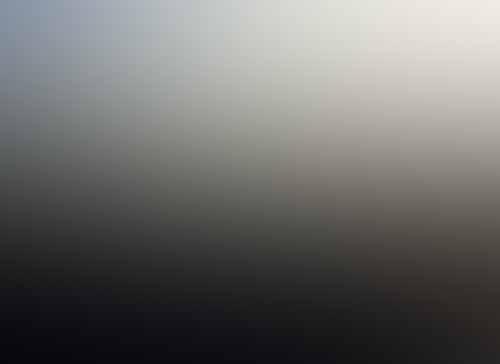 MERIDA, Yucatan – Fifteen days ago I told you about my first UFO experience, which took place on the Tixkokob-Tixpeual Highway in the year 2002.

To my surprise, several people uploaded comments to www.sipse.com and sent me e-mails saying that they had also undergone similar situations in that stretch of the road.

Next is one of those cases, which took place last year. This person identified himself to me and told me about the place he worked for (the paranormal event occurred during working hours) but requested anonymity, since he was required to keep silent by his employers and was even asked to sign a letter in this regard. All of his experiences have been a source of woe since that time.

“I decided to write down what I’m about to tell you because I read about your own UFO experience in the De Peso newspaper. I remember my experience as if it were yesterday. I even think it may happen again someday.
“I went to work about 2 and a half years ago as a debt collector for an agency. My hours were from 9 am to 9 pm. I remember it was a Wednesday and I was running late on a collections assignment and had to get back to Mérida before 9 p.m., since I was in Tixkokob.

“I drove my bike at full speed. I recall putting on my headphones to make the journey less weary. I was leaving Tixkokob behind me and right before getting to Tixpeual, I suddenly saw a glow behind me. I thought it might be a trailer or a motorcycle taxi, as they tend to keep their high beams on to avoid getting run over.

“I looked through the rear view mirror again, but the glare was so bright I couldn’t see a thing. Furthermore I had my headphones on, so I couldn’t hear a sound. I pulled over to the shoulder as much as I could so it would pass my by, but imagine my surprise when instead of passing me by, it vanished. When I looked in my rear view mirror again, there was nothing there.

“When I looked ahead, I suddenly realized I was about to cross the train tracks outside Tixpeual, and saw the light over the tracks gain. My first thought was that the train was going by, and my reaction was to hit the brakes, causing the motorcycle to skid off the road.

“Obviously, I was scratched up, and I got up and saw the light wasn’t there anymore. Even so, far from thinking about UFOs I thought that the train was speeding along and that it was a good think I stopped or I would’ve been crushed. When I removed my helmet and headphones, I went to pick up my motorcycle, which was on the other side of the road. When I stood in the middle of the tracks, I noticed that the light was still there, static, unmoving, as though watching me. I don’t know how long I was “frozen” and unable to react and move. I only remember running toward my bike and starting it up as best I could, since I had spilled a lot of fuel and it was damaged. I recall accelerating and not stopping until I reached Mérida. When I got home it was 10:00 p.m. and I was shocked to see my arm all covered in blood and my trousers ripped by the skid. My mother asked what had
happened, and I told her, but she didn’t believe me. The motorcycle was written off as a total loss.

“When asked how it happened, I told them, and everyone laughed at me, saying that I surely crashed while intoxicated and that’s why I’d made up that story. They laughed so much I decided it was preferable to keep silent.

“I no longer work there. I quit 6 months after the event, but they asked me not to discuss the matter with the media, and today, nearly one year later, I’ve decided to speak out because I’m sure there are many who, like me, are afraid to say anything due to the fear of being labeled either drunk or crazy.”