UFODigest.com » Aliens and UFOs » DID THE REAL HORTON 229 CRASH SOMEWHERE IN NEW MEXICO IN 1947? 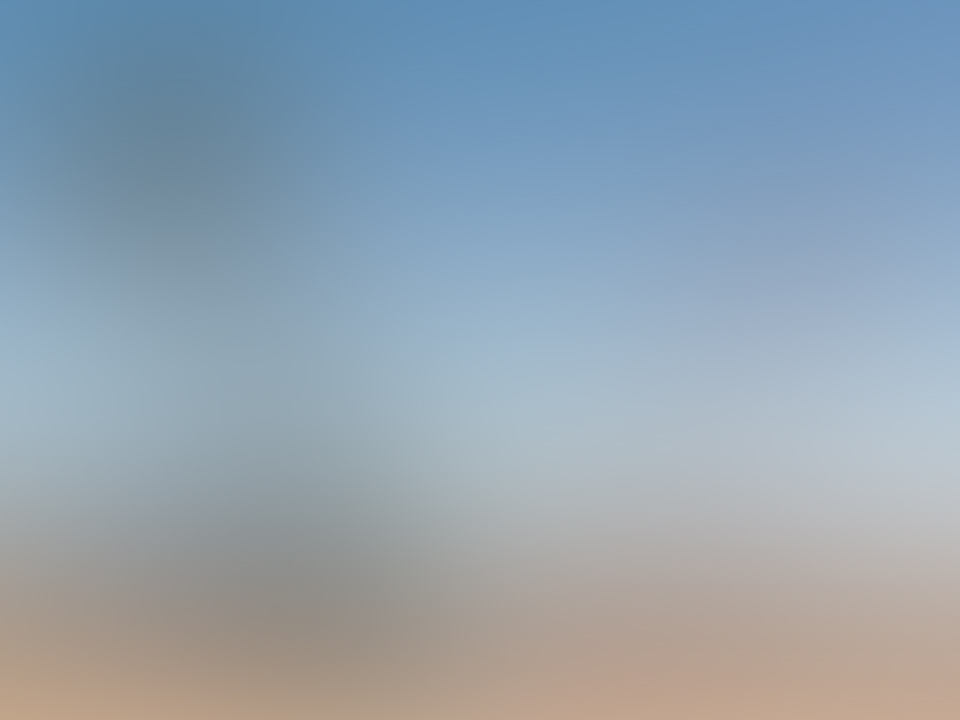 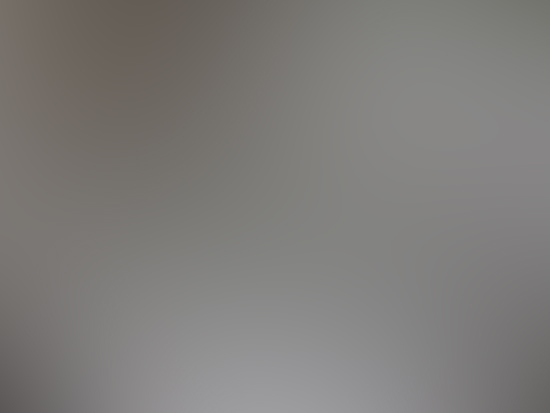 Photo #2 (courtesy of Linda Reynolds/Flying Wing Films and Northrop Grumman) shows the full-scale (non-powered) replica of Ho. 229.
Purportedly it had a ram-jet engine and could achieve speeds approaching 600 miles per hour. It was not intended to be stealthy.
Although we cannot over exaggerate the capabilities of Ho. 229, 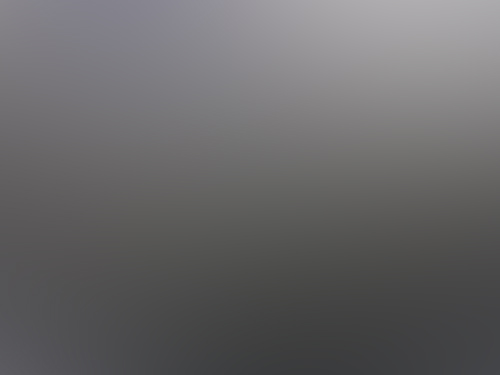 Photo #3  (courtesy of Arthur Bentley/Flying Wing Films and Northrop Grumman) shows the front portion of replica (non-powered) of Ho. 229 it is not an exaggeration to say that Northrop’s B-2 stealth bomber’s “predecessor” was basically Horton 229.
In 1949, Northrop itself produced their own version (YB-49) of the flying wing, test flew it but basically it ended up in a rather dismal failure.
Some say that Northrop intentionally produced the ridiculously powered YB-49 as a disinformational “cover” for the real Ho. 229, which, according to some, was test-flown in 1947 near White Sands, New Mexico and crashed somewhere…..although this scenario is highly unlikely.