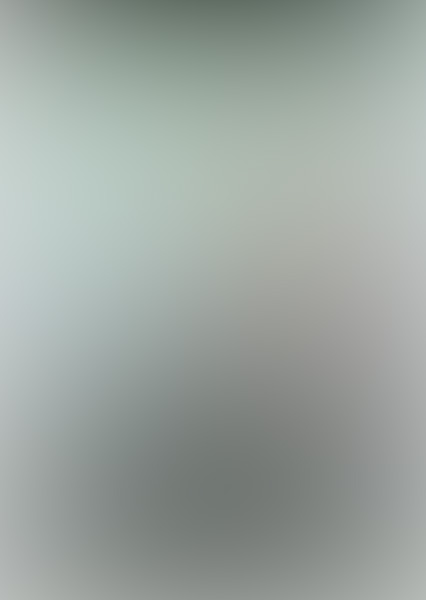 One can only imagine the historical significance of such a headline, should it indeed ever actually be announced by film director James Fox.

In February of this year, Mr. Fox made a widely publicized offer announcing that he would reward anyone who could present actual proof of an extraterrestrial spacecraft with the sum of $100,000.  While there is no shortage of photos, films and videos of blurry, fleeting, unidentified flying objects, conclusive proof that any are of extraterrestrial origin has been completely absent…with one notable exception.

Billy Meier has, since 1964, presented the most stunningly clear, still irreproducible UFO photographs, films, video, sound recordings and even metal samples. With more than 100 witnesses to date and five other photographers – including a Swiss skeptic! – Meier would have long ago seemed to have been the hands down winner of any such award, one that is impressive but that pales beyond insignificance in light of what proof of actual extraterrestrial craft – and contact – would mean to humankind.

But now that the new professional photo analysis of the WCUFO, or Wedding Cake UFO, confirms that it’s a large, unknown, non-terrestrial object, i.e. an extraterrestrial UFO, it would seem that Mr. Fox has no other option than to present that award to Meier. Considering that Mr. Fox has long been personally interested in, and has himself made films about, UFOs, one certainly has every reason to believe that he will now live up to his word and in so doing effectively contribute to changing human history.

It should be noted also that while Meier’s physical evidence is authentic, there also exists an even higher standard of proof confirming him as the only scientifically proven UFO contactee. That proof is found – in abundance – in Meier’s voluminous, prophetically accurate, scientific information, which he verifiably published long before so-called “official discovery”. Over 50 specific examples of this proof are presented in the new film “as the time fulfills”. The prior publication by Meier constitutes also a legal standard of proof, established by our own internationally respected standard…copyrights.

Of course, in lieu of awarding Meier money for his bringing his evidence and information to the world, perhaps Mr. Fox would like to utilize his resources to bring greater awareness of this historically unprecedented case to the world at large, perhaps even with a…new film on Meier. Mr. Fox is free to contact Michael Horn, Meier’s U.S. media representative, and discuss how this could be accomplished.