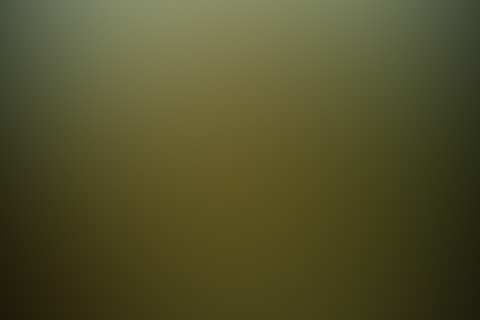 This is the bottom line when it comes to Dulce, New Mexico.

I have yet to see any single solid, tangible, physical as well as irrefutable documentary evidence whatsoever that there is a physical underground base in Dulce, New Mexico or anywhere near Dulce, New Mexico.
Of course, this does not mean that the base does not exist. Anything is possible.

It appears to me that there are many circumstantial evidences that seem to point out that there COULD be “something” there. What that “something” is I still haven’t come to any conclusion.

I have visited Dulce many many times and spoken to many residents there, since March of 1990.

In 2009, I even held the one and only public conference in Dulce, New Mexico that dealt with this topic. Many local residents attended the conference, including some former law enforcement officials there. But the results were inconclusive.

After I moved here to New Mexico from Los Angeles in 2008, I have personally come to know (the late) Gabe Valdez, New Mexico State Patrol officer in charge of the Dulce area for many years. He had investigated hundreds of strange cattle mutilations in that region that started in the mid 1970s.

He confided to me that he believed that there is an underground base there. But he said that the base had nothing to do with Aliens. Unfortunately, Gabe took all his secret knowledge about the base with him when he suddenly passed away in 2011.

I have also come to know Edmund Gomez, one of the sons of the famous Gomez ranch of Dulce, New Mexico. He also told me that he believed that there is a base there but it is not an Alien base but a government base of some kind.

So why do I keep investigating the rumors about the alleged Dulce base?

Well, it’s because IF it exists, it involves our hard-earned tax dollars. And we need to know what our hard-earned tax dollars are going into, especially if it involves nefarious projects hidden to the public, whether it be some kind of military biological warfare research or genetic experiments or even a cover-up of dumping of toxic waste materials in the nearby areas.

In December of 1967, the U.S. government exploded an atomic device underground, 22 miles southwest of Dulce, right next to the Jicarilla Apache reservation, under the name of Project Gasbuggy.

There things concern me deeply.

from Norio Hayakawa at the Civilian Intelligence Central.