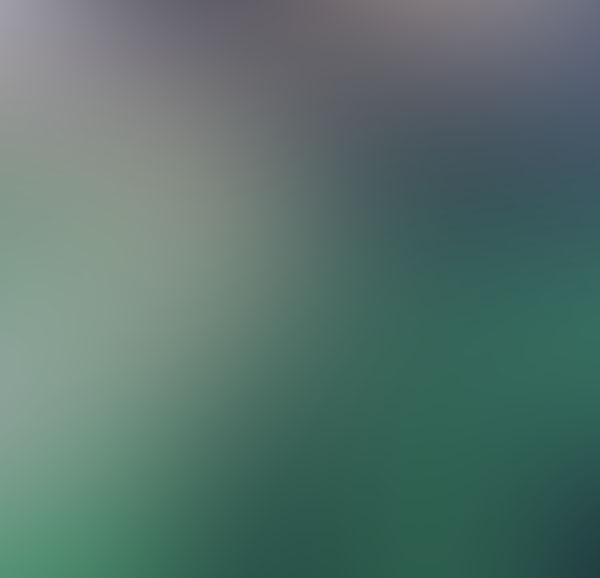 (June 23, 2013) – The US government is reportedly collecting the phone records of millions of people, according to leaked information from whistle-blower Edward Snowden. It has likewise recently emerged that Israeli magician and psychic Uri Geller worked as a CIA spy, according to a new documentary. But is Geller an “alien” agent?
Uri Geller rose to fame in the 1970s by staring at spoons and apparently bending them with his psychic powers. But while he was wowing TV audiences, did he have an even more amazing career: working as a spy for the CIA and Mossad?
A new British documentary contends that Geller was recruited to work with U.S. intelligence agencies to help in a “psychic arms race” with the U.S.S.R. during the Cold War. “The Secret Life of Uri Geller-Psychic Spy?” by Vikram Jayanti, says Geller used his powers against Russia, including erasing Soviet floppy discs and changing the mind of an unnamed Russian leader in order to convince him to sign a nuclear arms reduction treaty, The Independent reported.
“Uri has a controversial reputation. A lot of people think he is a fraud, a lot of people think he is a trickster and makes things up but at the same time he has a huge following and a history of doing things that nobody can explain,” Jayanti says of his Zelig-like subject. “Sometimes you wonder whether Uri’s entire public career has actually been a front for his shadow world activities.”
Speaking to The Independent, Geller acknowledged alarm when he first saw Jayanti’s documentary. When he signed up for the doc, the psychic didn’t realise quite how diligently Jayanti would track down his old spy masters.
“I was worried and I am still concerned,” Geller said of the way the documentary outs him as a spy. “I didn’t realize that Vikram was going to do such a thorough job of tying all the loose ends… making that the little hints I dropped throughout my career were real.”
Mr Geller came to the attention of the Americans in the 1970s when Jimmy Carter was elected president. “When Jimmy Carter was elected President, one of the first things he did was to have Uri Geller give him a four-hour briefing on the Soviet psychic threat,” Jayanti told the Independent. “America didn’t want a psychic gap, and Uri was the go-to guy about these things.”
Israeli Prime Minister Benjamin Netanyahu appears in the film talking about his many years of friendship with Geller, who served in the Six-Day War and says he killed a Jordanian soldier to save his own life.
The Israeli-born showman’s life has been littered with outrageous claims. Over the years, his tricks have baffled scientists and enraged his rivals. The film was screened at the Sheffield DocFest last week and will appear on BBC2 this summer. In it, CIA officer Kit Green and Apollo 14 astronaut Edgar Mitchell both say they have first-hand knowledge of the Israel-born mystic’s activities. Geller also apologised to Scotland for making the football move just before Gary McAllister fluffed his Wembley penalty against England at the Euro 96 tournament.
The film suggests that Mr Geller may also have been among nearly 50 psychics trying to locate Osama bin Laden after 9/11. Mossad is reported to have used his powers to disable radar at Entebbe where Israeli commandos staged a rescue of hostages held by Palestinian hijackers. 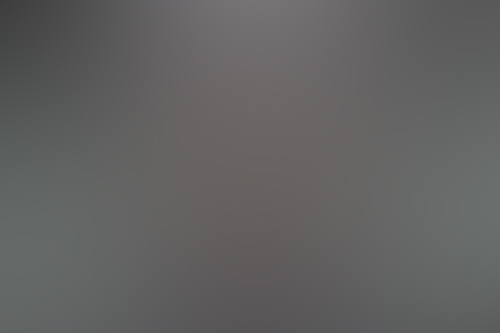 But where do Geller’s psychic powers come from? Maybe contact from outer space. Andrija Puharich had worked on and off for the US Military, CIA and NASA since the 1940s. Puharich met Geller in Israel in late 1971 and for two years they were closely involved in a bizarre series of incidents and encounters with an apparent nun-human intelligence.
What they picked up was an orbiting computer intelligence which called itself “Spectra,” though actually Spectra was the name of the spacecraft on which the intelligence was traveling. Sometimes the voices manifested through Uri, sometimes out of thin air, but mostly they appeared “live” on tape. As a machine, Spectra found it easiest to communicate via other machines – tape recorders, radios, telephones, televisions etc. During the two years of contact in Israel and the USA, objects would vanish and reappear, tapes would record and wipe themselves spontaneously, clocks started and stopped and the voices guided Uri, Puharich and their accomplices through a bewildering series of visions, synchronicities and UFO encounters. Geller has always claimed that his own powers are extraterrestrial in origin, unlocked during a UFO entity encounter he had as a child. Puharich felt that Geller was actually not of this Earth.
Uri Geller says he believes he is on a mission to prepare the world for the formal appearance on earth of extraterrestrial life forms. The “King of Weird” gets even weirder by suggesting that his kingdom is not of this world and disclosing experiments aimed at making contact with extraterrestrial watchers. His Beatles friend John Lennon openly admitted in interviews to have seen a UFO hovering over his New York City apartment building August 23, 197