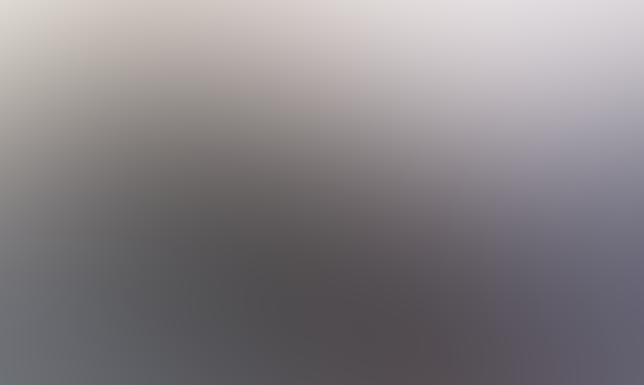 ALBERDI – Five goats were found dead in the Sarmiento wilderness, Department of Alberdi, with strange perforations in their heads through which their entrails and other organs may have been extracted, according to owners.

The peasant family that came across the mutilated goat carcasses said, “there were only hides to be found in the pens, as if the goats were little more than bags. They had an orifice, a well-executed incision in their heads.”

The strange event occurred in recent days in a remote wilderness that is hard to reach, and where a family surnamed Santillán ekes out a living, occupying a ramshackle house. Véliz Santillán is the head of household, living there with his wife and three sons. “A few days ago I woke up early, as I do every morning, and went to the goat pen. We found that five kids, born the day before, were now dead.”

His son Abraham, 21, continued the story: “This isn’t the first time something like this has happened to us, but we’d never seen something so odd. The animal’s hide was left like a bag, and the only wound or incision it had seemed to be made by a tool or some precision instrument. Furthermore, the hole was in the head and it looks like they took out the entrails, kidneys, liver and some bones through it. It’s a well-made cut. For this reason we don’t think it was a predator.”

Elias Santillán, the oldest of the three brothers, said: “I think this is out of the ordinary. The animals’ hide was turned in a bag. Even their bones were taken out through that single hole.” The Santilláns say that they heard no unusual noises the night of the event; not even the dogs gave any hint that something was going on. However, they remember that at a given moment, when the family was readying itself for bed, they felt a sudden and intense gust of wind. “It was accompanied by a strong, nauseating rotten odor, which suddenly went away,” they explained, adding: “That was the night before. The next day, when we woke up, we found the five mutilated goat kids.”

The place where the events took place is 100 kilometers into the wilderness from Campo Gallo, a hard to reach area, inhabited by a small number of peasant families.