It was Thursday, September 5, 1968. Six o’clock in the afternoon. The sun was about dip behind Madrid’s horizon when an unidentified flying object rose in the sky. The strange object had a strange spherical shape and remained static and illuminated. As time went by, drivers and pedestrians in Madrid gathered to look at the object. No one knew what it could be. Night begins to fall, but averting one’s gaze from the sky seems to be impossible. The astonishment of the crowds wound up creating a colossal traffic jam on Gran Vía, one of the city’s major avenues.
Click here to enlarge top photo. 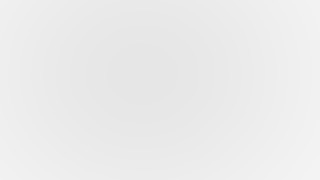 “It’s a balloon.”
“No, it’s a satellite.”
“But it moves.”
“No, it’s still.”
“Don’t tell me you believe in flying saucers?”
“No. I only believe in what I can see.”
Such were the comments overheard in this paper’s newsroom. The object could also be seen from the windows of the old office facing Paseo de la Castellana. Minutes past eight o’clock in the evening – two hours after the initial sighting – the UFO vanished toward the direction of Casa de Campo.
The winds of the upper troposphere and the lower stratosphere blew from the east and southeast respectively, while the object appeared to move slowly toward the southeast. “This leads us to suppose that it moved on its own, moving against the prevailing wind or that its height was far higher,” explained ABC’s editor in his column. 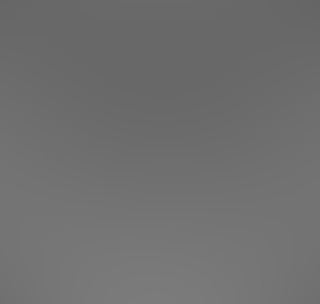 “It is a UFO, without question,” stated the spokesman of the Weather Bureau. According to his testimony, it was neither a weather balloon nor any kind of tethered experimental balloon, as it had not been detected from Barajas Airport. It did not leave a visible trail for the instruments at the Torrejón de Ardoz air base. The object’s identity could not be ascertained from Robledo de Chavela [Madrid Deep Space Communication Complex] and strangest of all, not even the radar station at Paracuellos del Jarama had picked up the UFO’s signal.
Visit Scott’s website:  http://inexplicata.blogspot.ca/