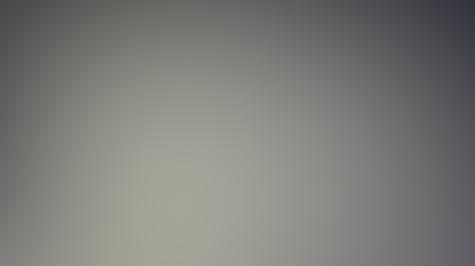 Following up on a phone call placed by Agent Carrasquillo of the Guayama State Police, advising us of new attacks by a strange creature in the area. My wife Ilbis and I decided to return to the site for a more thorough investigation of the facts.

We took Route 53 to Guayama and inadvertently missed the exit, reaching the end of the expressway – on other words, we were in the town of Guayama itself, which was even better, as we managed to stop by the police headquarters and interview the agents that had originally gone to visit the complaints placed by affected parties.

Once there, we were lucky enough to find that Agent Waleska Santiago was the duty officer. She and Agent Ana Morales filled us in on the strange events that have been taking place in the area. They also told us that reports of mutilated animals had surfaced from the towns of Juncos and Arroyo. In one of these instances, a horse was attacked and suffered exactly the same wounds as the mare “Lucero” owned by Mrs. Osmin Ramos.

More significantly, they managed to secure photographs of pig mutilations on the property of Mr. Jose Oscar Melendez in the Vista Hermosa sector, neighboring Urb. Jardines de la Reina, where the attacks on a mare and two hens occurred in late January.
The photographs are impressive, as they show the carcasses of three small pigs attacked by some strange creature. While we have been investigating animal mutilations belonging to the mythic “Chupacabras” since they started in 1995-1996 and have seen incredible things, I must confess that I’d never seen anything like this.

The photographs show piglets, barely 40 days old, with deep wounds and signs of tearing made by the sharp claws of some animal. What impressed us most was that it shows one of the piglets sliced in half, missing its legs and front legs. We had never seen anything like it. 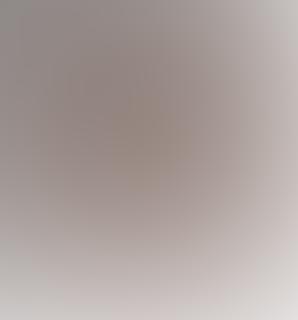 After extending our thanks to Agents Santiago and Morales, we returned to Urb. Jardines de la Reina, as I carried some hydraulic cement with which to make casts of the prints we had seen in our previous visit, and could now make measurements of them. We stopped by the home of Ms. Osmin Ramos and Mr. Angel Joel, who welcomed us warmly.

Don Angel was very enthusiastic, saying, “Don José, we’re so happy that you stopped by. We had been calling you and were unable to locate you. Strange things keep happening in this area.”

He went on to tell us (briefly, as he was about to go out with his family) about a strange series of events. Among them, a gentleman from the Vista Hermosa sector had seen a strange creature that day that at first looked like an ape, fighting with a cat. At first, he could only see its back, but when it turned around, he says he truly lacked the words to describe what he was seeing. He kept staring, and the creature simply floated into the air, taking the cat with it. We hope to return to secure more information on this case.

Don Angel also tells us that other local residents have seen the creature. It has also attacked other animals, such as cows, goats and dogs.

We bid farewell to Doña Osmin and Don Angel and went on to the sector where we had seen the prints during our previous visit to make casts and take measurements. Unfortunately they were no longer as fresh due to the passing of time, but we still poured cement to try to make a cast. We later decided to continue our visit to the Vista Hermosa sector to see if we could find Jose Oscar Melendez, the owner of the property where the dead piglets had been found.

We were lucky to find him in the area, as he doesn’t live there permanently, and he was checking out affairs at his ranch. Don Oscar is a very kind and modest man, and he took us to the site where the pig mutilations had occurred.

He told us that on the morning of 9 February 2013 he had checked in on his pigs, and as he approached their cages, he saw some bundles on the floor. Upon getting closer, he saw that these were the carcasses of three of the piglets (they were really 4, one of them didn’t turn up) showing strange lacerations on their bodies and some large puncture wounds. When he saw the third one, he was startled as it appeared to have been beheaded. Its front legs had been removed with incisions as sharp as one might expect from an expert butcher or a good surgeon. He explained that there was no blood to be found anywhere, and the flesh was as clean as one might find in supermarket chickens. The internal organs were intact, as if someone had made perfect incisions. There was no sign of anything entering the area. He told us: “It’s as if it came down from the sky.”

We spoke to Don Oscar for a while and he told us more strange stories from the area. When we decided to go back, passing by the entrance to the farm, we went past a house at the gate. Don Oscar told us: “Look, that gentleman has also had his dog attacked.” We stopped for a moment to chat briefly with the neighbor, who confirmed that his dog has been attacked by a strange creature and that the injuries had been significant, much like those of the mare “Lucero”, and had also required stitches.

A curious detail is that the witnesses tell us that the injuries are similar to the ones inflicted by the character “Wolverine” in the X-Men movies.

When I went back to get the print casts, they were not dry (I had poured an excessive amount of water) and had to leave them behind.