UFODigest.com » Aliens and UFOs » HERMOSILLO UFO WAS JUST A PRANK 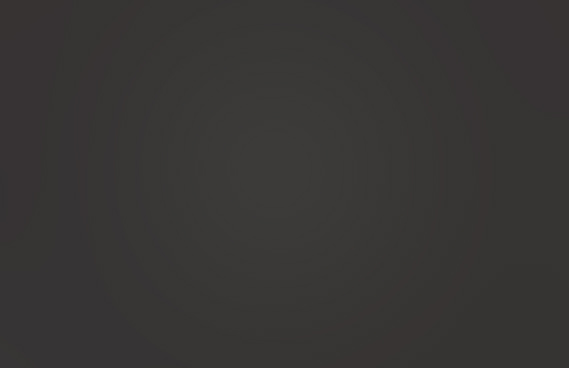 Mexico, Hermosillo, 11 March – An unidentified flying object caused hundreds of citizens to travel to the outskirts of the state capital of Sonora to see the lights that rose capriciously into the sky for three hours. In the end, it was just a prank.
Click here to enlarge top photo.
Around 19:00 hours, residents of several districts located to the south of Hermosillo reported seeing various multicolored lights flying in formation over the city. The word “OVNI” (UFO) quickly became a trending topic on Twitter and Facebook.
The hitherto unidentified flying object caused such expectation that hundreds of curiosity seekers headed for Cerro de la Virgen and the Santa Clara Bridge, located to the south on the outskirts of Hermosillo to see the phenomenon. Squad cars of the Municipal Police had to reach the site to disperse rubberneckers fascinated by the alleged UFO.
“I was riding on a motorbike with my husband and we suddenly saw all the locals were looking skyward. There were some yellow lights flying very strangely; they were neither airplanes nor helicopters because they remained still for a long time, and suddenly began descending the hill before rising again,” said an eyewitness to the phenomenon, whose curiosity got the better of her for over three hours, unable to believe what she was seeing.
At 21:30 hours, the lights descended on a plain to the western side of the Mexico-Nogales International Highway across from the Instituto Superior de Seguridad Publica del Estado de Sonora (ISSPE). Some youths approached them to find out that the UFO was a plastic bag with a helium balloon containing a set of battery-powered LEDs, manipulated by the pranksters with a fishing line. 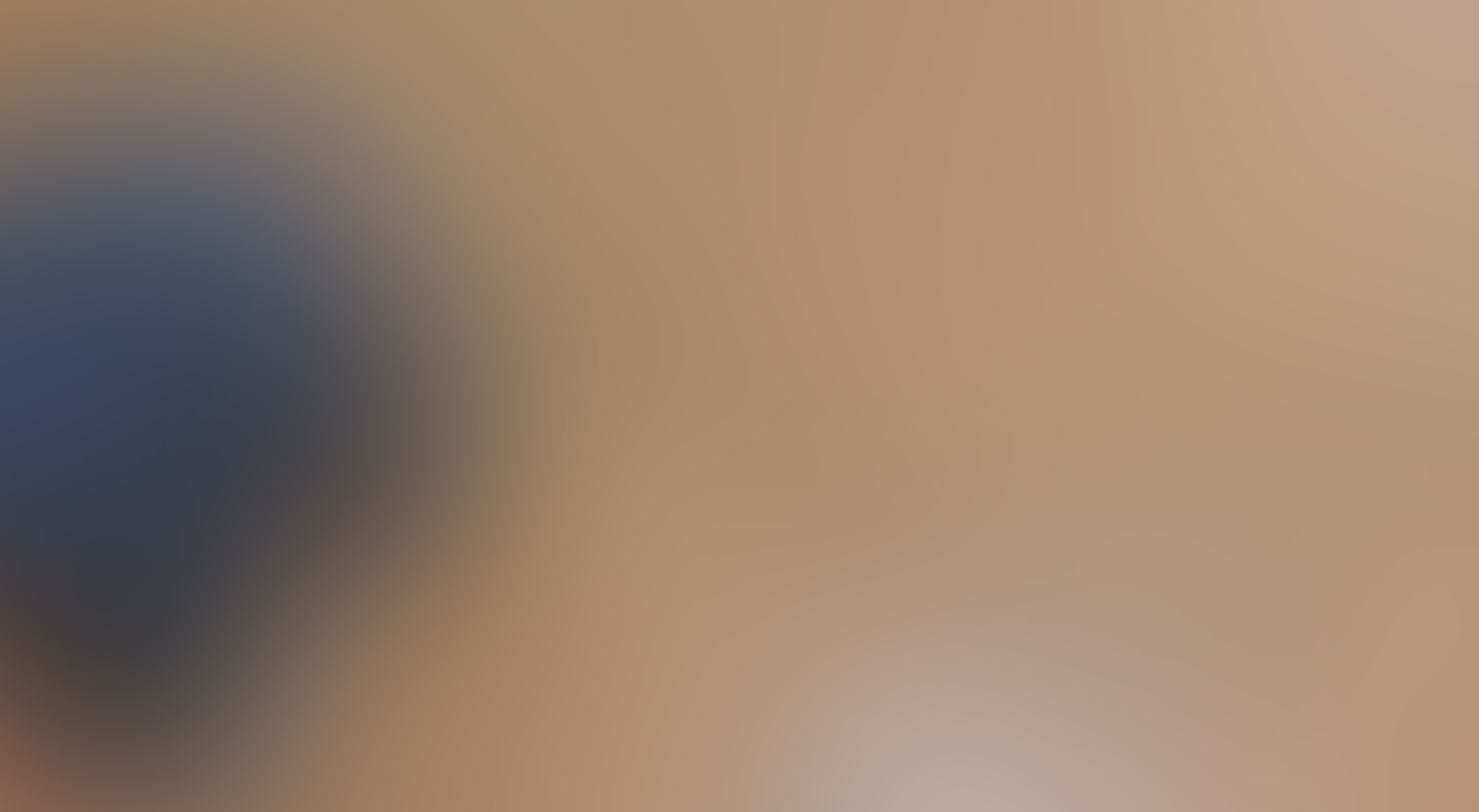 The topography of the area where the object was seen hovering was an important part of the deception, since by being located in an elevated area, it gave the impression that the multicolored lights were over Hermosillo.
Source: La Cara Oculta de los Ovnis
[Translation © 2014, S. Corrales, Inexplicata with thanks to Paco Máñez]