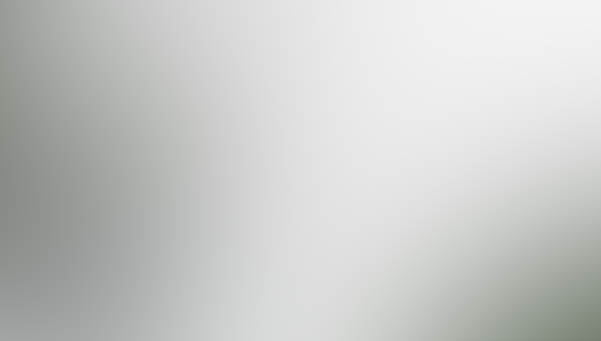 Photos were taken fortuitously by a couple enjoying a day out in the resort city in Buenos Aires.

A tourist couple, enjoying a variety show in Mundo Marino , took several photos with their camera that show the outline of a UFO flying over the city fo San Clemente del Tuyú, Province of Buenos Aires.

The chance photos could show what is popularly known as a “flying saucer”, which thoroughly startled the young couple when they saw it. “I took the photo. I was trying to take a shot of my girlfriend and her family. It was a normal family snapshot, to take in the landscape a little,” said Neri Colnago – the author of the image – to Telenueve.

The young man said that he and his mate checked out the image several times to try to figure out what they were facing. “The object always remained motionless in all of the shots, so it wasn’t an object in transit,” he remarked in disbelief.

“It clearly wasn’t a bird or a plane. You know it when it has a more or less known shape. But it was utterly unknown in this case. We were thoroughly startled when we saw it,” said Jimena Rios, who was with the young man who took the photo.

[Note: This photo has not been subjected to any analysis. It could be a crash cymbal from Charlie Watts’s drum kit. Inexplicata is merely presenting the information as it is received – SC]