UFODigest.com » Aliens and UFOs » Incident at the Tablada Aerodrome 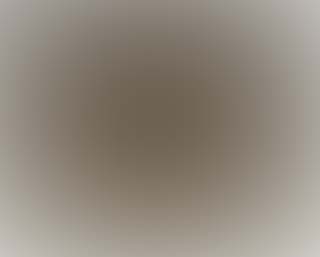 The report was made by a police officer at the base and was furnished to the author of the report.

Having commenced the take-off operations for a C-130 cargo plane from said air force base’s runway, a white, flashing light, resembling a very large flare and made up of two tangential spheres, one of them somewhat larger than the other, landed and rose from the head of the runway. It caused astonishment among the personnel stationed at the control tower.

However, the cargo plane did not stop, and proceeded to take off when the light was high the air. The object immediately placed itself behind the aircraft’s tail before losing itself in the distance.

The police force was put under alert and assembled to receive instructions. The force consisted of some thirty men, and twenty of them had witnessed the phenomenon partly or completely. The witness was able to see the end, that is to see, when the light placed itself behind the cargo plane’s tail section. The base commander cautioned the men that if any one of them dared utter a word about the event, they would be liable for severe punishment, given that the matter was considered a military secret. Naturally, other threats were leveled in true military fashion, possibly a result of the nervousness caused by the event.

The next day, they witnessed the arrival of a group of U.S. military men. Their presence was not common, and it was quite logically associated to the previous evening’s events.