UFODigest.com » Aliens and UFOs » Is There A Huge Alien Hoax Concerning UFOs And The Government? 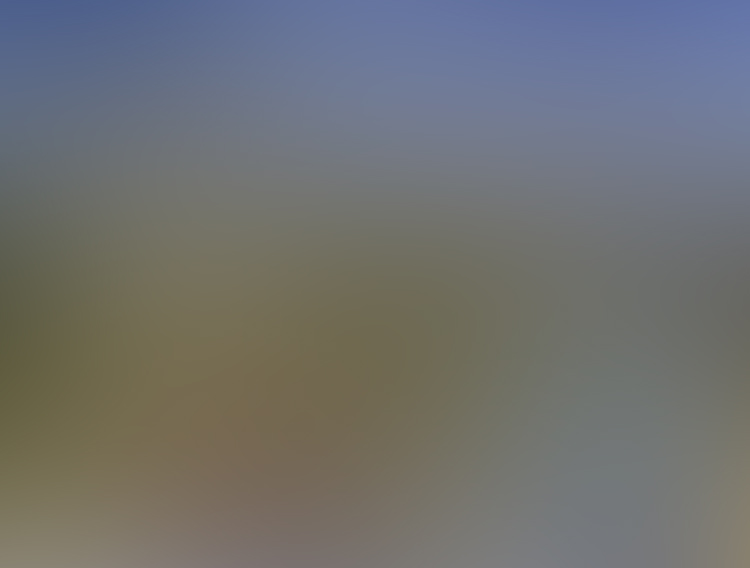 Admission: FREE
Norio Hayakawa to speak on:
UFOs, THE GOVERNMENT AND THE GREAT ALIEN HOAX
– fascinating origns of the Dulce underground base rumors and a closer look at the role of “beliefs” in Area 51 conspiracies.
Norio Hayakawa, former director of the Civilian Intelligence Network, is a long-time UFO researcher who has, for many years, thoroughly studied the fascinating topic of Area 51 in Nevada as well as widespread claims about the existence of an underground base in Dulce, New Mexico.
He has spoken in many conferences nationwide, especially in the early 1990s.
His present focus is on the study of how a segment of the population’s die-hard “beliefs” in physical UFOs and Aliens may not only have been manipulated but also may even have been promoted by part of an elite echelon of the U.S. intelligence community as well as by such similar cabal within the military.
He theorizes that a conditioning system has been strategically set by those secretive elitists ever since 1947.
He also brings about the importance of Operation Paperclip which may have played a role during those initial years.
This conditioning system, targeted towards a segment of the population could, in the near-future, become part of a global deception scenario.
He states, “UFO reports may not necessarily be caused by physical visits from space travelers. Alternate realities co-exist with us, making it extremely difficult to define ‘reality’ through out limited empirical understanding and our inability to detect them with our five senses”.
But he also states, “the government is well aware of this as well as of the puzzling, overtly non-threatening but deceptive nature of the UFO phenomenon and may well take advantage of it in a future global scenario”.
Norio Hayakawa’s website: Civilian Intelligence Central